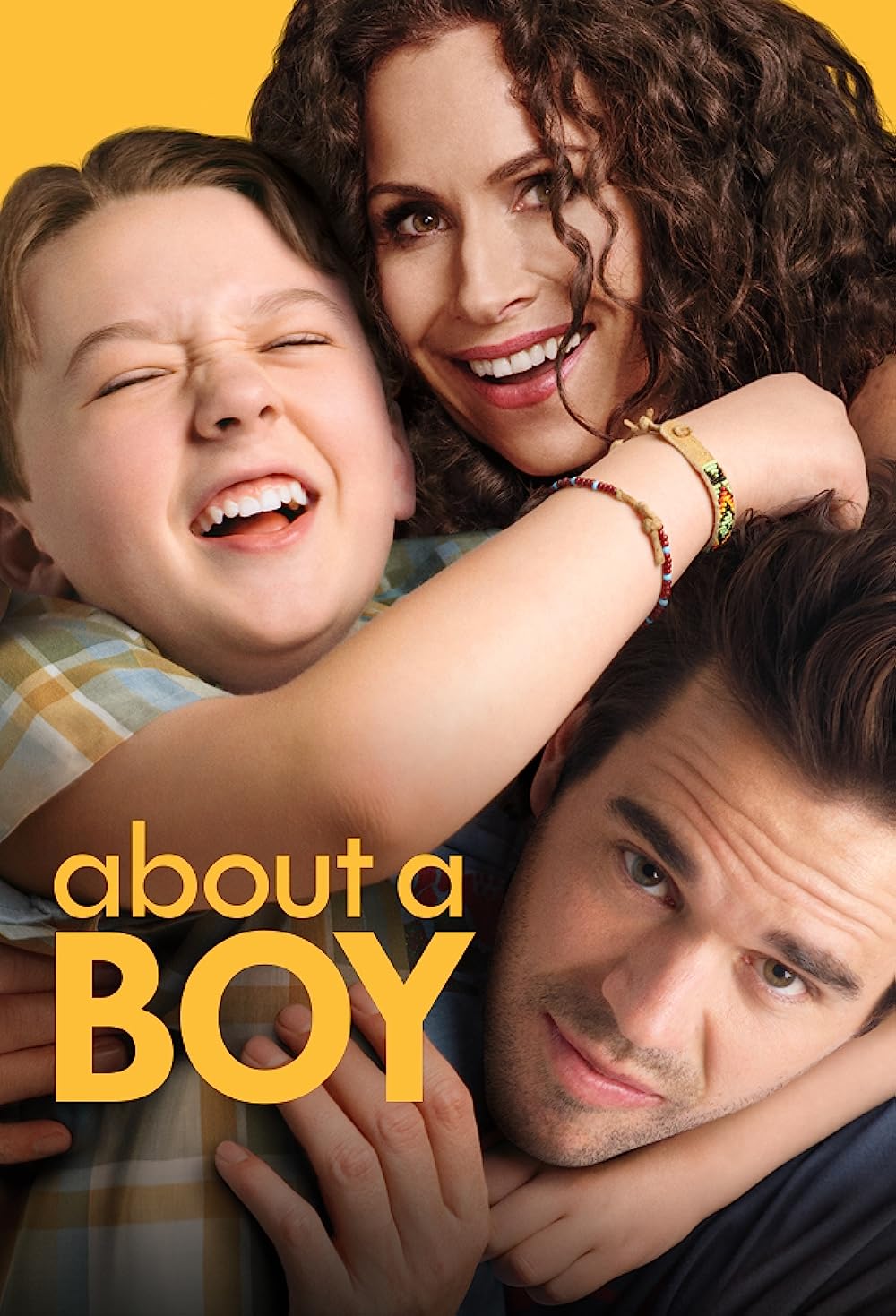 7.4
Will Freeman is single, unemployed and enjoying life as he lives off the royalties from his one hit song. He is able to avoid commitment and fulfill his temptations. That is, until Fiona and her 11-year-old son, Marcus, move into the house next door. Will is initially wary of Marcus dropping by unannounced until he discovers that women are attracted to single dads. Will strikes a deal with Marcus. The boy will act as if he is Will?s son and, in return, Marcus can hang hang out and spend time at Will?s house doing things his meditating vegan mother will not let him do at home, like eating barbecue ribs. Soon a real friendship develops between them and Will starts to look out for Marcus. The friendship also helps Will discover more about himself and his feelings towards other people.
MOST POPULAR DVD RELEASES
LATEST DVD DATES
[view all]