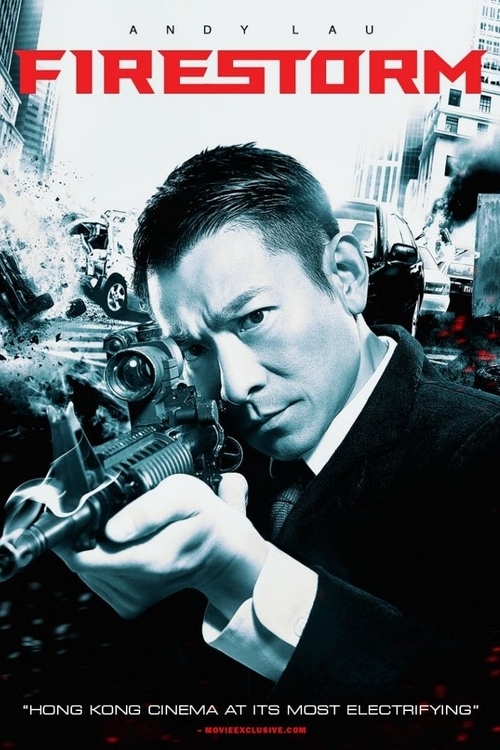 NR Action, Crime
The products below contain affiliate links. We may receive a commission for purchases made through these links.
TRAILER

6.2
Senior police inspector Lui is devastated and humiliated by the destruction to his city. The notorious Nam and his well-trained gang of criminals, armed with the latest weaponry, have just laughed at the city's police force with a violent but smooth robbery of an armored car. The shame is all the greater because the heist took place on a crowded street in the middle of the day. Faced with such untamed violence that threatens to destroy whatever it touches, Lui is determined to end the cruelty and fear that seem about to overtake his city. But how? He quickly realizes that his usual crime fighting tactics cannot stand up against this monster. He must fight this gang with their own weapons. This involves hiring ex-con Tou to infiltrate the gang and become a snitch if he is promised a new life with his girlfriend. Lui wants a new life for his city, but Tou has little idea of what he must now face.
MOST POPULAR DVD RELEASES
LATEST DVD DATES
[view all]