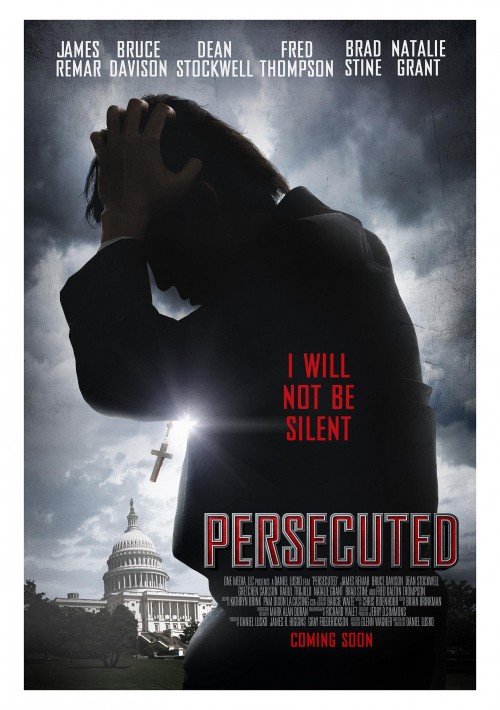 3.5
American freedoms are threatened when a prominent United States senator advocates broad religious reform in this installment showcasing free speech in America. When modern-day evangelist John Luther is a hold-out on backing the wide-ranging religious mandate, he finds himself framed for the murder of a teenage girl. In effort to clear his name, the impassioned evangelist eludes police surveillance while seeking to clear his name by investigating those who have plotted against him. He is battling against a team of ex-military operatives intent on destroying evidence linking them to the murder. Luther?s plight is complicated as he fights to protect religious freedoms in America.
MOST POPULAR DVD RELEASES
LATEST DVD DATES
[view all]