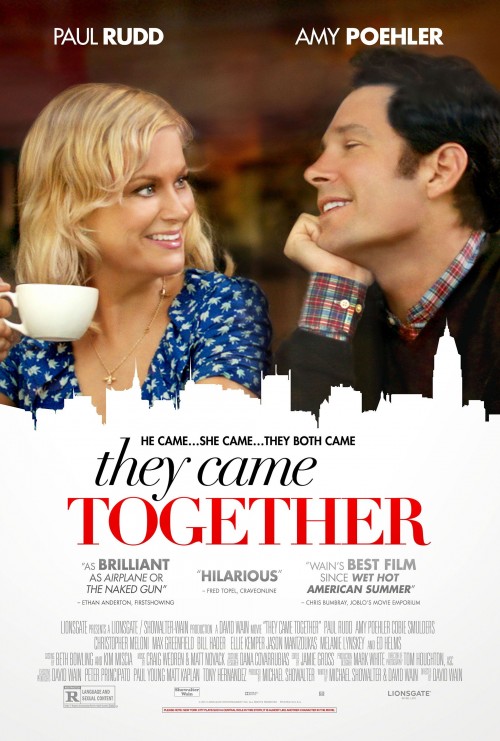 5.6
When two people who are looking for love in all the wrong places keep crossing paths, they begin to develop an odd and quirky relationship. Joel and Molly have done everything to find that special someone, taking excruciating steps to explore who they are and who they want to be with. Through their continued search for love and happiness, Joel and Molly find romance in each other and take their relationship to higher levels and can only describe their coupling as mirroring an oddball romantic comedy. Their relationship blossoms during the course of their zany misadventures in their respective careers, interactions with their equally quirky friends and complicated personal lives.
MOST POPULAR DVD RELEASES
LATEST DVD DATES
[view all]