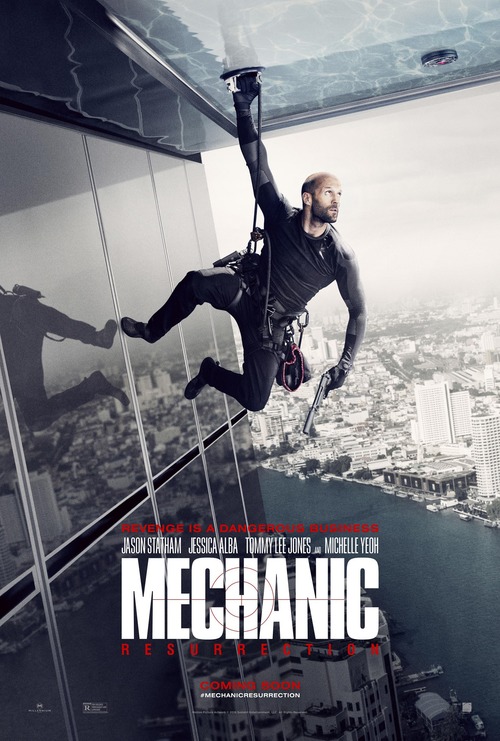 5.7
After a job that had personal ties almost kills him, professional assassin Arthur Bishop retires from the contract killing business. Arthur was well-known as the best mechanic around - a killer that could make any hit look like an accident or suicide. After one of the most formidable opponents he ever faced in his past resurfaces and kidnaps his love, Arthur's forced to return to his old life and a task of making three seemingly impossible hits look like accidents. Arthur takes the jobs while also searching for clues that can help him find his love before it's too late.
MOST POPULAR DVD RELEASES
LATEST DVD DATES
[view all]