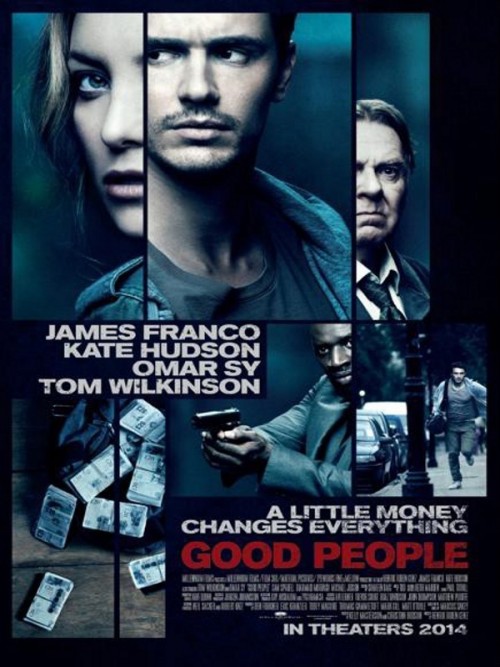 5.5
A pair of Americans living in London have run into a bit of a problem. While renovating the family home of the wife, they discover that their tenant that has been living in their downstairs has passed. While normally this would be a huge problem in itself, their discovery has a massive complication. Looking through the apartment of the deceased, the couple find a hidden cache of cash with a whopping quarter of a million pounds. While they discuss what to do with the money, turn it into the police or keep it to themselves to pay down the massive amount of debt they have incurred during their renovations, the man who stole the money shows up, and he wants it back no matter what the cost.
MOST POPULAR DVD RELEASES
LATEST DVD DATES
[view all]