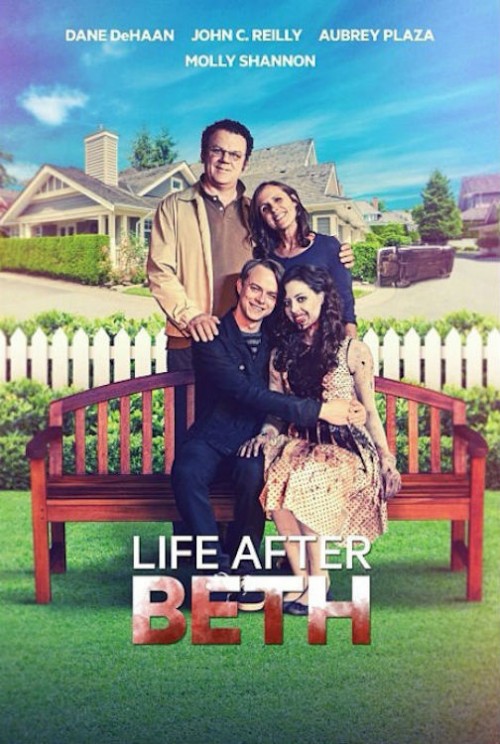 R Comedy, Horror, Romance
The products below contain affiliate links. We may receive a commission for purchases made through these links.
POSTERS
‹ ›

5.6
After losing his beloved girlfriend to a deadly snake bite, Zach is forced to leave her memory behind along with a once beautiful romance. However, Beth unexpectedly rises from the dead and her boyfriend is not so willing to let her go. Zach makes a decision; this rise from the dead is the second chance he always wanted to make domestic bliss a reality. He goes the extra mile, saying and doing everything he thought he should have done when Beth was still alive. Can he mend their relationship while Beth becomes increasingly more inhuman? Zombie lore meets a possibly doomed romance when this couple is given one more chance together.
MOST POPULAR DVD RELEASES
LATEST DVD DATES
[view all]