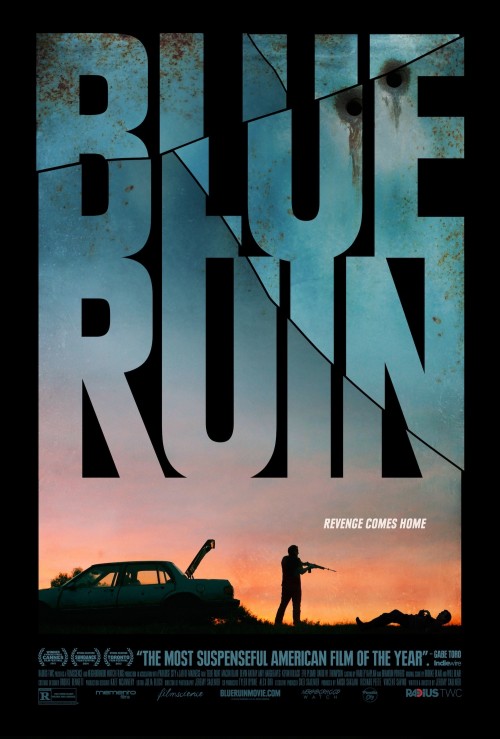 7.1
A homeless man named Dwight spends his days staying at stranger's houses and scrounging around for the odd hot meal or two. However, this antisocial man's entire life is turned around when he is informed that his parents' accused killer has been released from jail. A quiet life turns into one filled with carnage in this tale of bloodthirsty revenge. Dwight will stop at nothing to make things right in his mind; unfortunately for the accused murderer, the only way Dwight's world will make sense again is with guaranteed revenge and the inclusion of knives, guns and blood. Will Dwight survive his rage, and will he ever avenge his long lost parents?
MOST POPULAR DVD RELEASES
LATEST DVD DATES
[view all]