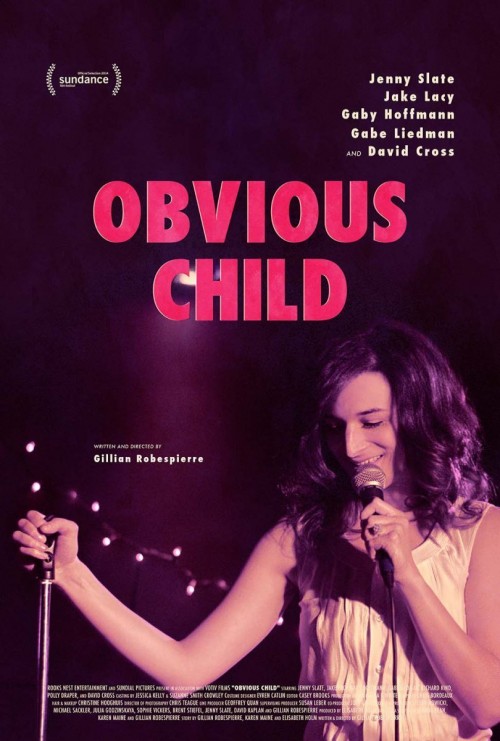 6.8
When Brooklyn comedian Donna Stern finds herself jobless, single and pregnant her life is turned upside down. Her twenty-something life proves to have plenty of hilarious quirks to fuel her stage show and make her relatable. Donna doesn't let embarrassment stop her from sharing intimate details of her life, including the sexual side of it, as jokes with her audience. But a one-night stand throws Donna's life into chaos and perspective as she must now face "growing up" full on. Thanks to her drunken lack of judgment she must start to learn who she really is. Her self-discovery turns into a hilarious journey that helps Donna to finally come into her adulthood.
MOST POPULAR DVD RELEASES
LATEST DVD DATES
[view all]