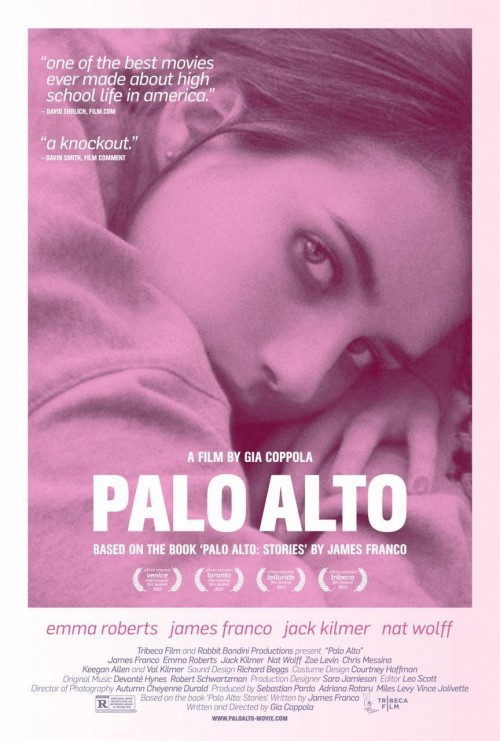 6.2
April, a timid girl who is the last remaining virgin in her high school class, is torn between the feelings that she has for Teddy, who is a lovable stoner, and the illegal flirting between her and her soccer coach. In contrast to April, Emily is ready and willing to get it on with whoever crosses her path, including Teddy and his wild friend who does whatever he pleases when he pleases, Fred. While they attend party after party, April and Teddy struggle with their feelings, and are seemingly unable to admit their mutual attraction to each other. Alongside them, Emily and Fred's behavior become less and less restrained, with Fred especially treading further and further down the road into chaos.
MOST POPULAR DVD RELEASES
LATEST DVD DATES
[view all]