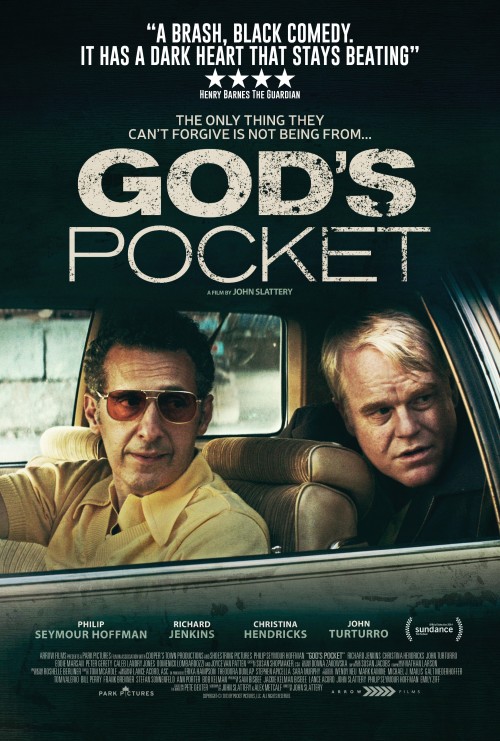 6.1
Mickey's life has always been a thing of tragedy begetting more tragedy. When his stepson, Leon, dies at a construction site, something that Mickey doesn't believe is truly an accident, no one seems to care. The people who know him and Leon, those who live in God's Pocket, they all pretend as though nothing had gone wrong. Mickey tries to move on, he prepares Leon's body to rest and plans to throw all the suspicions surrounding his death with him into the grave, but moving on proves to be a difficult thing to do. Mickey's wife, Leon's mother, begs him to find the truth of what happened to her child, sending him on a wild chase that moves around the deepest pits of God's Pocket.
MOST POPULAR DVD RELEASES
LATEST DVD DATES
[view all]