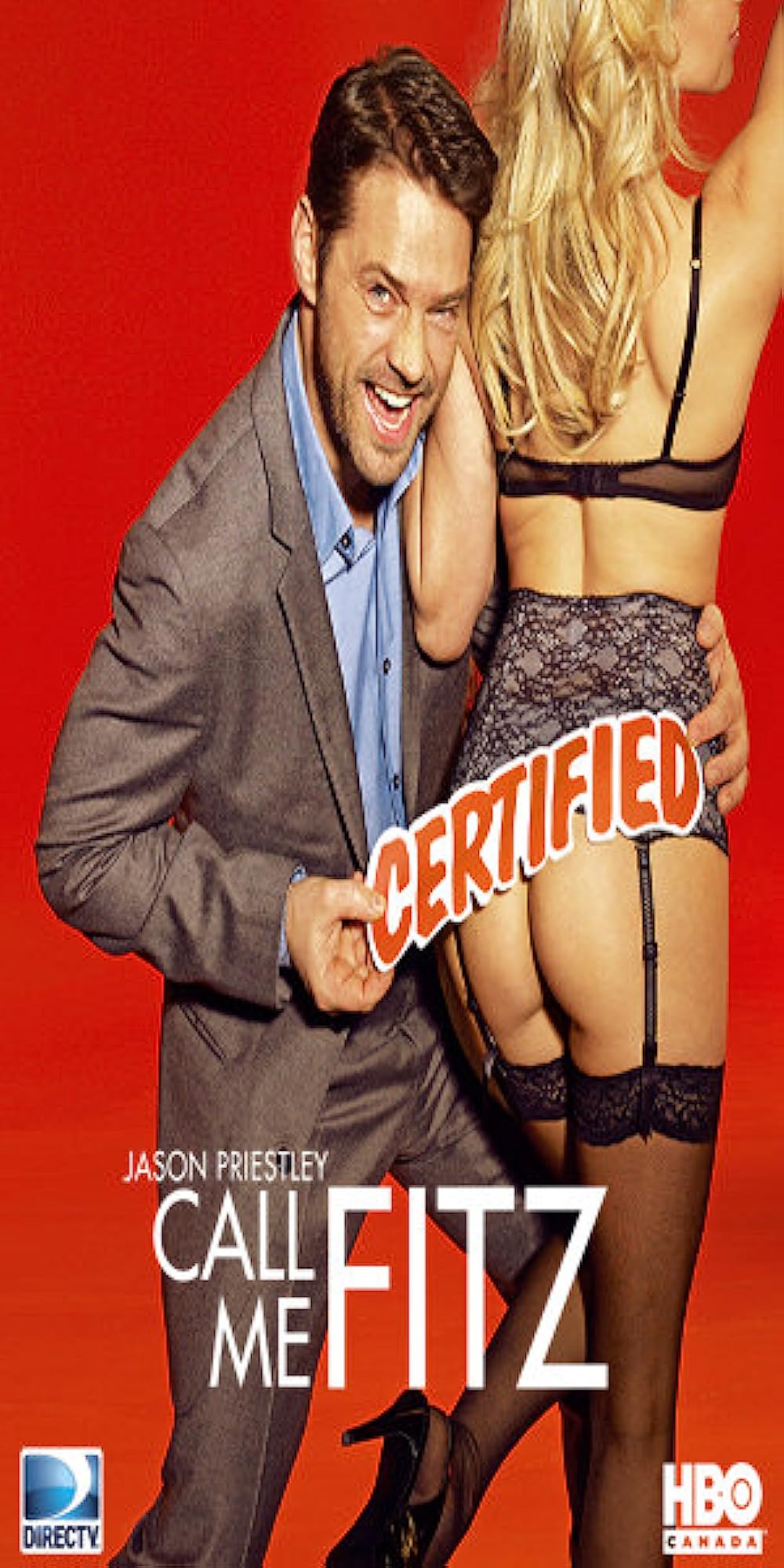 Comedy
The products below contain affiliate links. We may receive a commission for purchases made through these links.
MOVIE DETAILS
Starring: Jason Priestley, Peter MacNeill, Donavon Stinson
Writer: Sheri Elwood
In Theaters: September 19, 2010

7.1
Meet Richard Fitzpatrick, a used-car salesman without a moral compass. Richard, or as he prefers, Fitz is forced into becoming partners with a new salesman, someone with a strong moral character named Larry, who just so happens to be his conscience. Fitz is the great American anti-hero, who exhibits traits typical of overconfidence. He comes from a dysfunctional family, idolizes Frank Sinatra and has little or no time for his family's used car dealership. He wants nothing more than to open his own lounge, the Summerwind, and will do just about anything to make it happen. Upon teaming up with his own conscience, Larry, Fitz is forced to confront his own inner mind and with Larry's help, attempt to fix himself, with often hilarious results.
MOST POPULAR DVD RELEASES
LATEST DVD DATES
[view all]