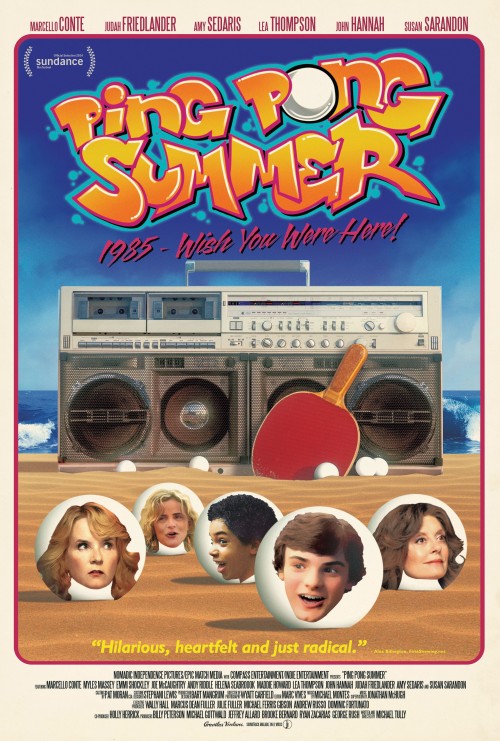 5.4
Ping Pong Summer revolves around a young teen named Radford "Rad" Miracle. It takes place in 1985 in the town of Mount Airy in Maryland. The 13-year old is absolutely infatuated with everything about ping pong. He's also a big fan of hip hop. He has a shy and dorky personality that's somewhat lacking in social skills. His family visits the popular beach destination Ocean City, Maryland for summer break every year. When Rad visits Ocean City, a lot of exciting and brand new things happen for him. He develops a strong crush. He meets a new pal who shares his adoration for hip hop tunes. He experiences intense harassment from wealthy and racist kids in the area. He even receives valuable life guidance from a loner neighbor who has been seen it all. Although Rad is aware that he's no match for the money and sleek car of one of his big bullies, he realizes that improving his ping pong skills might be his big chance to prove himself.
MOST POPULAR DVD RELEASES
LATEST DVD DATES
[view all]