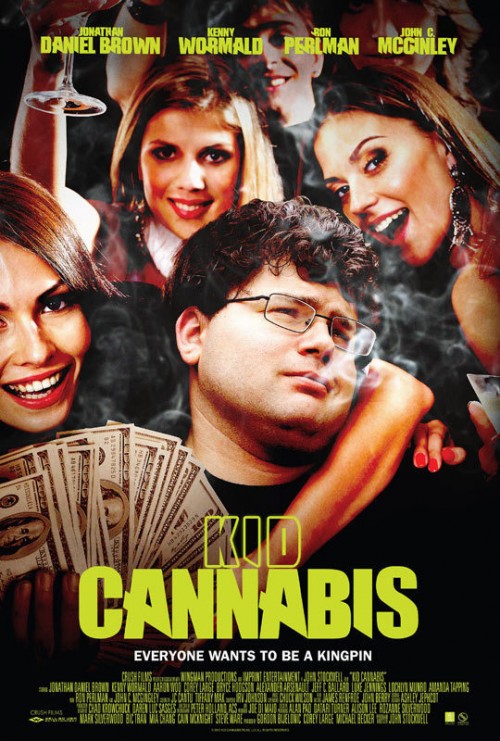 6.3
Nate Norman is an eighteen year old High School dropout with an affinity for smoking weed ? all day, every day. His love of marijuana turns into a full-blown, money-making obsession after him and his twenty-seven year old best-friend start making trips across the Canadian border. Launching himself to drug-dealing kingpin status, Nate finds himself tangled in a mess of angry superiors in the drug trade. They view Nate as risky competition, and aim to see him either in prison or dead. Loaded with hundreds of pounds of Mary Jane, the two friends attempt to make their way back into America, only to be stopped by his enemies. Based on a true story, Nate Norman and his friend manage to transport $18 million worth of weed before being caught. And all of this without alerting his Mom.
MOST POPULAR DVD RELEASES
LATEST DVD DATES
[view all]