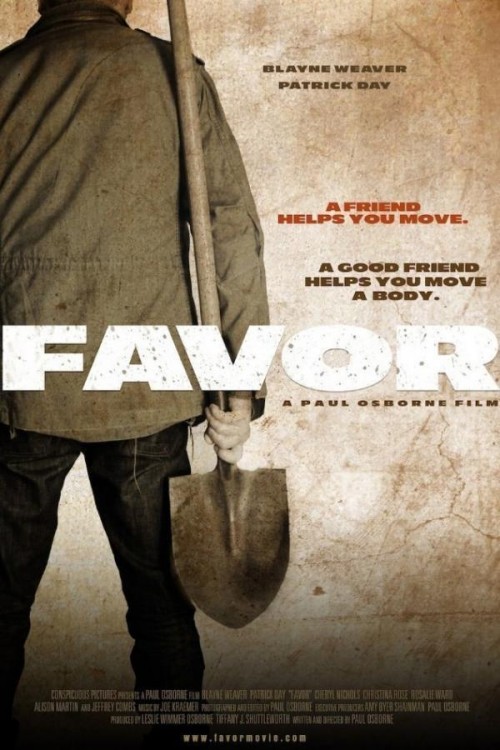 Thriller
The products below contain affiliate links. We may receive a commission for purchases made through these links.
POSTERS
‹ ›

6.3
Kip is an ambitious and, overall, lucky middle-aged man with a seemingly perfect life. However, his whole world tumbles to ruins when the cute waitress he?s having an affair with winds up dead in their hotel room. In a state of absolute panic, Kip goes to his childhood best-friend, Marvin; an understanding, yet hesitant, working-class man with a creepy side. Together, the pair set to work disposing the body of Kip?s tragically murdered conquest ? each promising to take the secret to their graves. But when Marvin begins expecting favors in return for his service as cohort, Kip goes on the defensive and their friendship slowly unravels. Leading to a heart-stopping climax, Marvin sets his sight on retribution, stalking Kip to ensure their friendship and their secret remains intact. He leaves little clues, watches Kip?s beautiful wife and thriving family, and subtly threatens Kip with the knowledge of what they had buried. Ultimately, these two are forced to turn their murderous sides on each other, before one slips up and lets the truth of the waitress?s murder come out.
MOST POPULAR DVD RELEASES
LATEST DVD DATES
[view all]