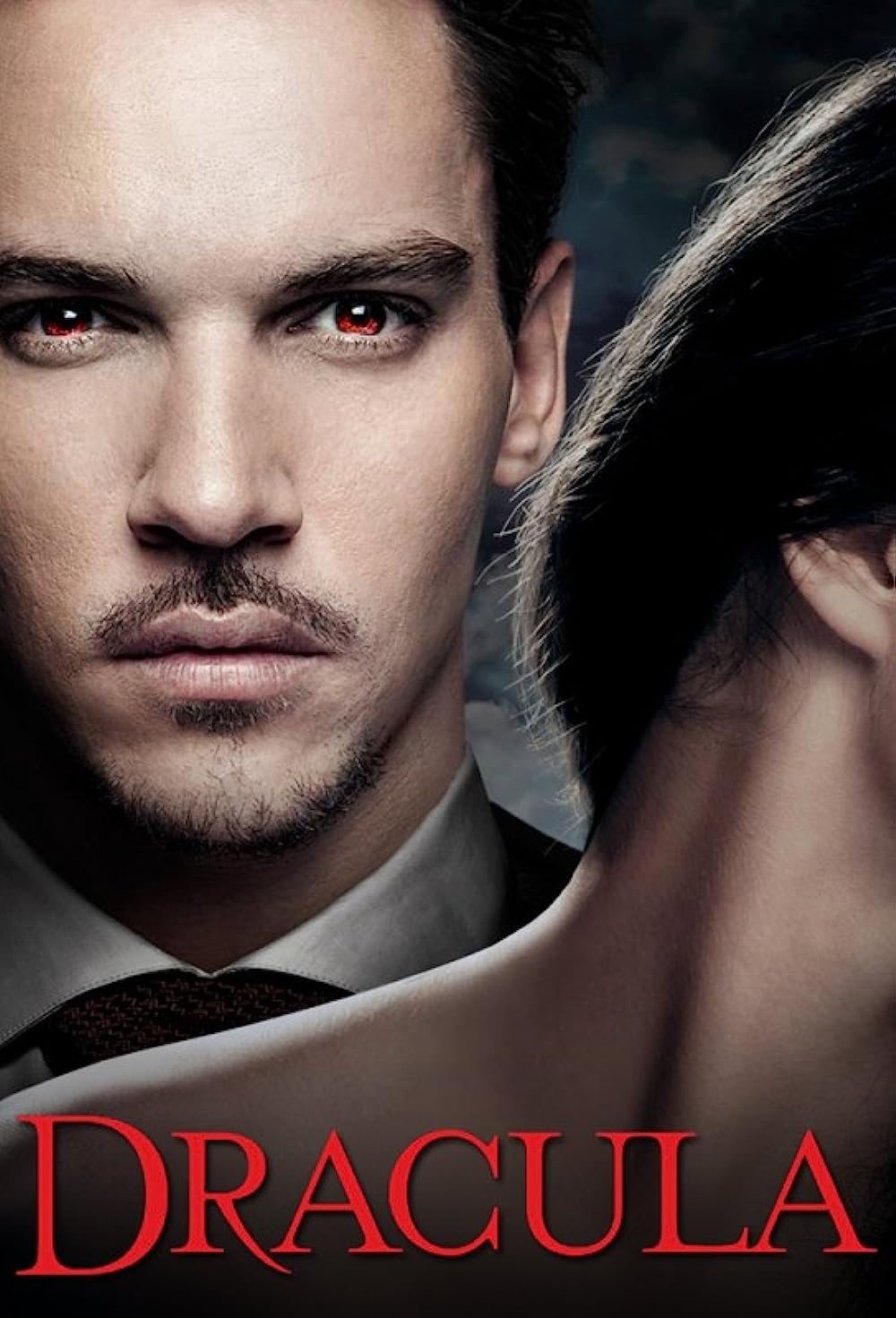 7.3
Dracula is undead and well in Victorian London, and he is there for a reason. Just what that is may not be apparent to most of the people around him. After all, he is charismatic and a good actor, and he has created a convincing cover story, insisting that his purposes there are to encourage the advancement of science among Victorians who are reluctant to see such rapid changes. However, his real reasons are far darker, and everyone he meets should be on their guard. There is only one thing that could prove the ultimate stumbling block between his unleashing a rampage of revenge on the descendants of those who hurt him centuries earlier. This is the fact that he has fallen hopelessly in love with a beautiful woman in London. Not only is she lovely, but he genuinely believes that she is his long-deceased wife, reincarnated into another form. Can true love be enough to convince him to give up his vengeful designs, or will his rampage proceed anyway?
MOST POPULAR DVD RELEASES
LATEST DVD DATES
[view all]