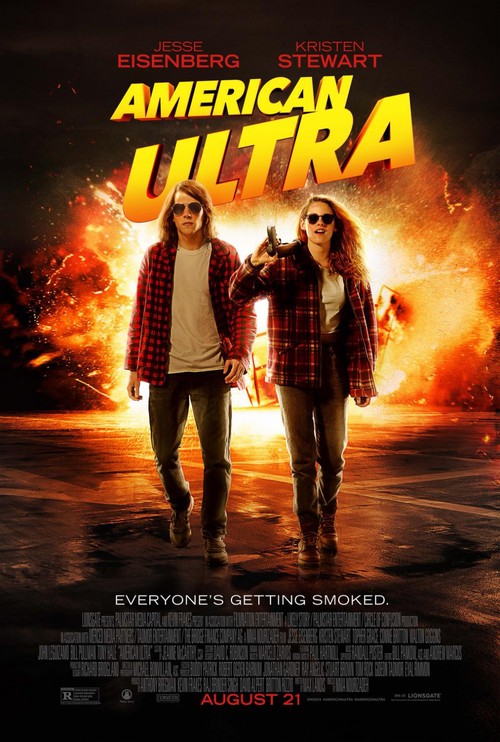 6.1
Mike is a small-town stoner who lives with his girlfriend, Phoebe. Their cozy life is interrupted when Mike is marked for death by the government. The haze is blown away as Mike remembers who and what he truly is: a lethal, highly-trained sleeper agent for the same government that wants him dead. Thrust into the middle of a deadly operation, Mike must put his secret skills to use in order to survive.
MOST POPULAR DVD RELEASES
LATEST DVD DATES
[view all]