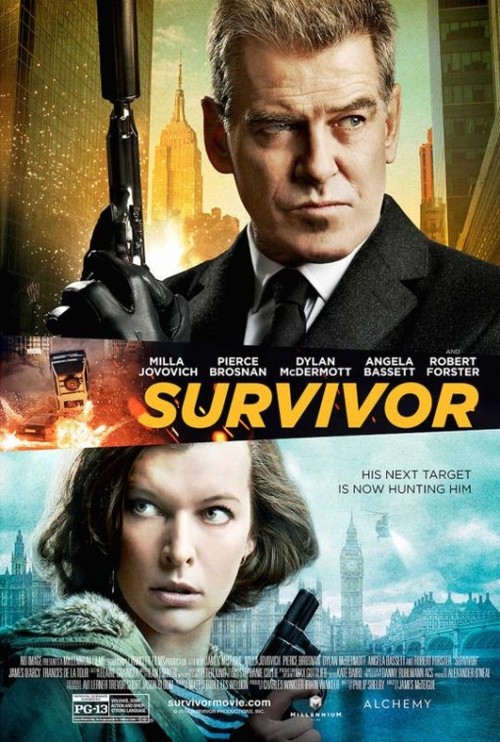 5.4
A woman with the U.S. State Department arrives in London to begin her new job with the American Embassy. She soon comes across some horrifying information. Terrorists are planning a major attack on Times Square in New York during the New Year's Eve celebration. Hundreds of thousands of innocent people are at risk. Before she can act on this information, she is framed for a crime she did not commit. On the run from the authorities, she must try to remain free and stop this devastating attack.
MOST POPULAR DVD RELEASES
LATEST DVD DATES
[view all]