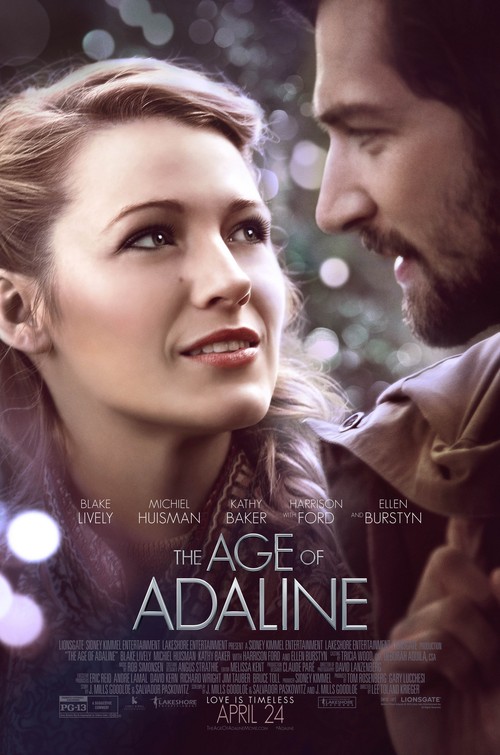 7.2
Adaline is a woman who was born at the turn of the 20th century. In the early 1900s, she is involved in an accident that renders her ageless, and she spends the next century in isolation, keeping herself hidden from society and living a peaceful but lonely life. Then one day, Adaline comes into contact with a young man who changes her perspective. If she takes the leap to embark upon romance with him, she could lose her immortality, but it might be worth it for the sake of true love. Could this be a romance worth growing old for?
MOST POPULAR DVD RELEASES
LATEST DVD DATES
[view all]