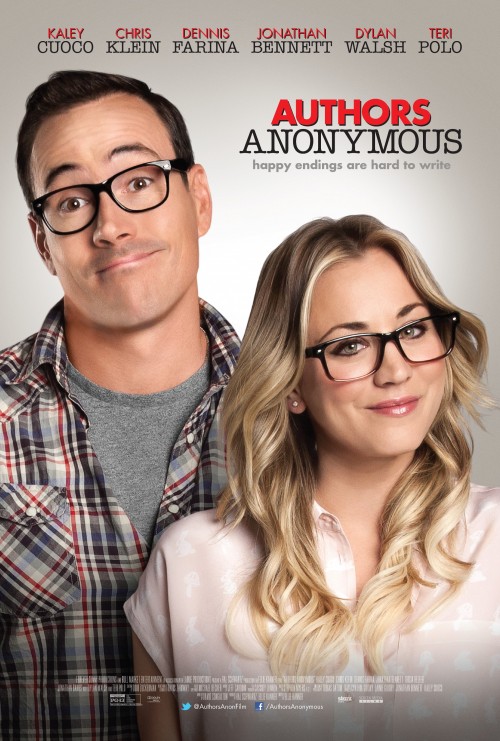 4.6
Hannah Rinaldi hasn't been writing long and doesn't even know who Jane Austen is, so when she joins a long-standing writer's group whose members are unpublished authors, the expectations are low. Soon enough, the group's motto of "All For One" is tested when Hannah stumbles into a series of successes, ranging from a book deal to a screenwriting offer. The motley crew of jealous colleagues must push past their bitterness and continue trying to find publication for their own works. Tension, rivalry, and heartbreak begins to shadow the group's meetings, followed by rejection and despair. Dark deeds will come to pass before any one of them attains redemption.
MOST POPULAR DVD RELEASES
LATEST DVD DATES
[view all]