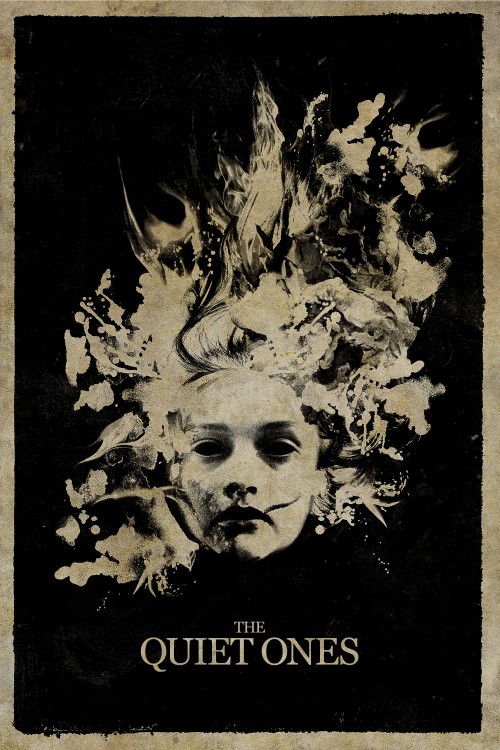 PG-13 Horror
The products below contain affiliate links. We may receive a commission for purchases made through these links.
POSTERS
‹ ›

5.1
This horror story, inspired by actual events, centers on a university professor who recruits a group of his brightest students to help him with an unconventional experiment - he wants to create a poltergeist. The experiment is dangerous, and not what the students expect. Believing that incidents of the paranormal are caused by negative energy surrounding human beings, the group use a series of tests on a young woman to push her further and further passed the edge of sanity, unleashing a series of gruesome events that lead them to question what they're doing, and realize that they've released a force more evil than they could have ever anticipated.
MOST POPULAR DVD RELEASES
LATEST DVD DATES
[view all]