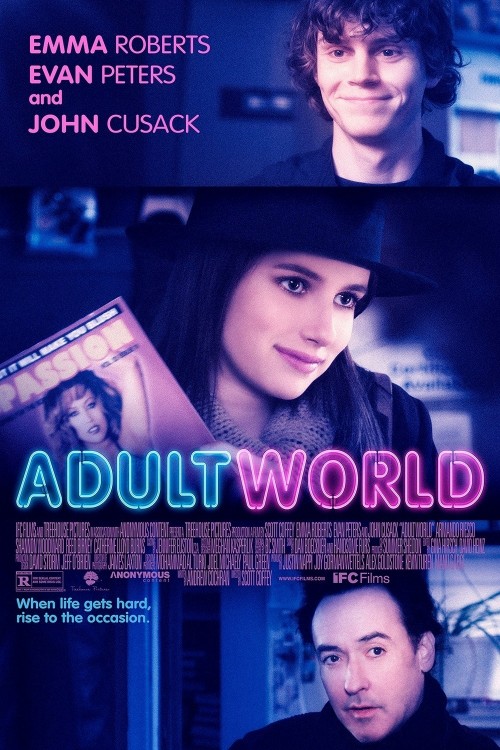 6.1
Amy Anderson, a recent college graduate, believes she will become an excellent poet. Unfortunately, she finds herself wracked with debt and without a job, so she moves back in with her parents who tell her she needs to get a job. Unable to find any jobs that require a poetry degree, she finds herself begrudgingly taking the only job she can find at a sleazy erotic novel shop called Adult World. There, she stalks an old punk poet named Rat Billings, who has earned a reputation as a great poet in the early 1990s, in the hopes that he can help publish her poems. Rat agrees to help her out, but once Amy meets the other people working at Adult World such as the elderly couple and the drag queen Rubia, she learns that poetry may not be relevant in this day and age after all.
MOST POPULAR DVD RELEASES
LATEST DVD DATES
[view all]