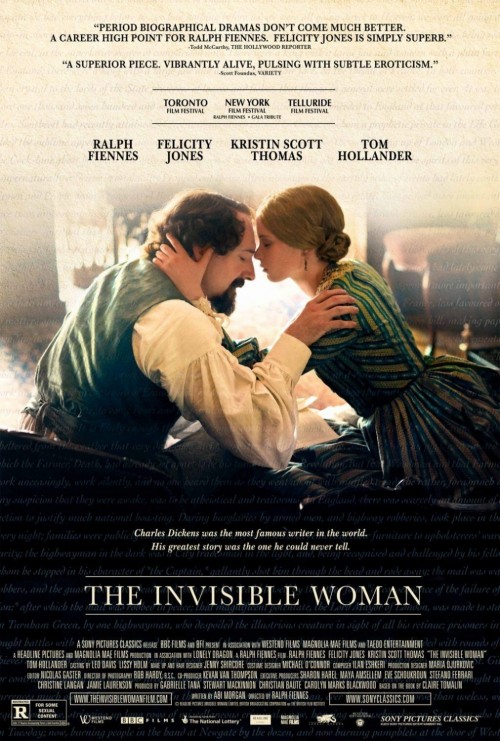 6.1
Set in the 1850s, literary giant Charles Dickens becomes bored with life as a husband to a dull wife. She simply doesn't fit the British Author's lifestyle or stimulate his interest otherwise. A young, well educated actress named Ellen Ternan draws the fancy of Mr. Dickens. The opportunity to add romantic excitement to his life is all Dickens needs to take the woman as his mistress. With her mother's approval, Ternan enters a world she could only dream about. What follows is a stormy relationship filed with conflict. While Ternan enjoys the advantages of being involved with such a high profile individual, their affair is kept secret and Dickens soon takes on the role of an emotionally abusive boyfriend. As the cruelty and frustration mounts, the woman is faced with the inevitable choice of whether or not enduring the emotional abuse and cruelty are worth the hidden benefits. For Dickens, he must learn to balance the demands of his infidelity with his career in the public domain.
MOST POPULAR DVD RELEASES
LATEST DVD DATES
[view all]