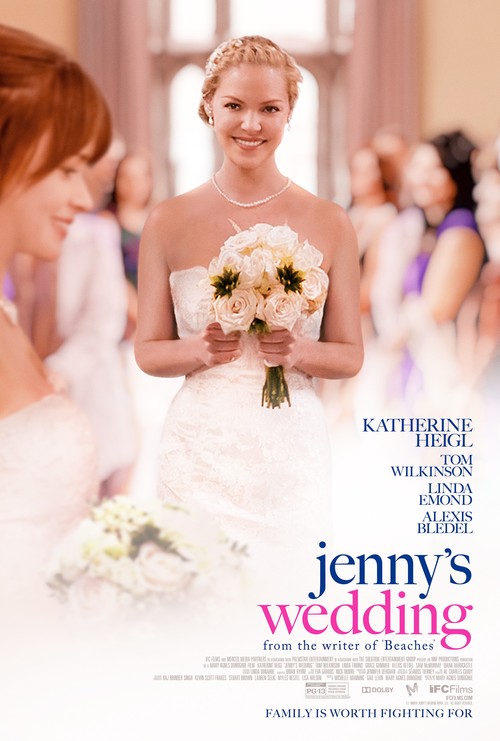 5.5
Jenny Farrell is an open and proud gay women. She has led such a life for years now. Practically everyone knows, except for one big part of her life. Her family, who tends to be less accepting and highly controversial over things they don't agree with, does not know that Jenny leads this second life. There finally comes a time where Jenny decides she wants to get married and start a family--a less controversial family--of her own. The problem is that Jenny intends to marry the woman who her entire family thought was just simply her roommate. Now the close-minded life that the Farrell family was leading is about to get turned upside down. Will Jenny's family accept her as she is and accept her decision, or will the family fall apart?
MOST POPULAR DVD RELEASES
LATEST DVD DATES
[view all]