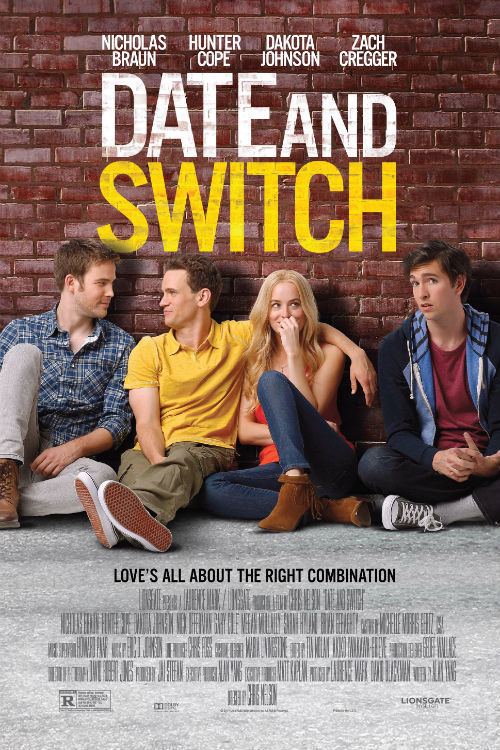 5.7
Michael and Matty are friends in high school, and have been friends nearly their entire young life. But all through high school they have not had any sexual adventures, so they make deal with each other to help one another lose their virginity before they get to prom night. But when Matty reveals that he would prefer to lose his virginity to another boy instead of a girl, it send their friendship into new areas. While Michael initially panics, he soon tries his best to accept Matty's sexuality. More complications arise when Michael's ex girlfriend gets thrown into the mix and the friendship is tested even further.
MOST POPULAR DVD RELEASES
LATEST DVD DATES
[view all]