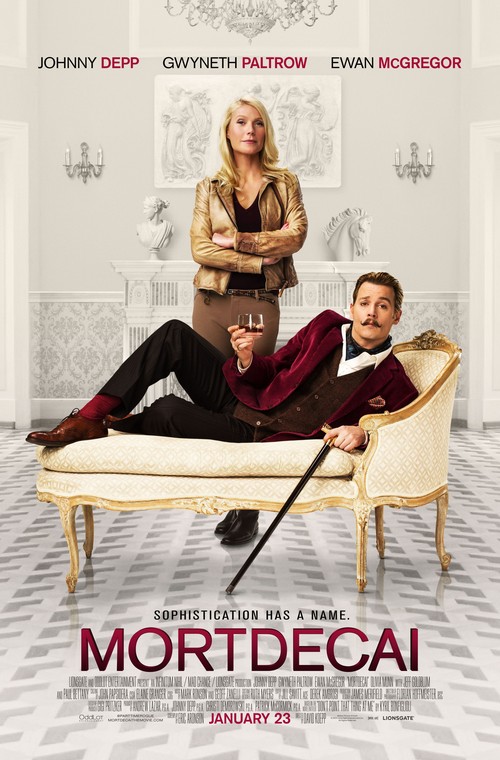 R Adventure, Comedy
The products below contain affiliate links. We may receive a commission for purchases made through these links.
POSTERS
‹ ›

5.5
Charlie Mortdecai is an art dealer who is distraught when a very valuable painting in his possession is stolen. He is not the only one who is after this painting; special agents from the United Kingdom and Russia are after it as well. The painting itself is not as much of an issue as the code that is rumored to be written on it. It is believed that this code is the key to a hidden bank account that is filled with Nazi gold. Retrieving it won't be easy, but it's all in a day's work for this dashing dealer.
MOST POPULAR DVD RELEASES
LATEST DVD DATES
[view all]