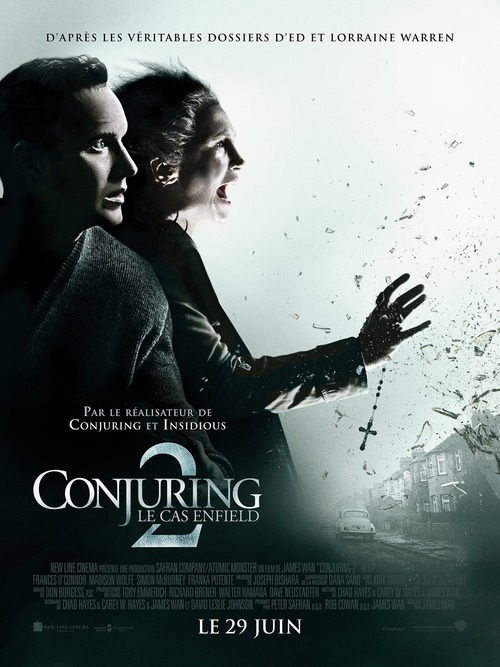 7.7
When frightening, inexplicable phenomena begin to swirl around her four young children, single mother Margaret Hodgson reaches out to paranormal experts, Ed and Lorraine Warren, to investigate. Based on a real-life event, the Warrens travel to Enfield, England, during Christmas 1977 to determine the cause of bizarre, unholy happenings plaguing the household. As the Warrens dig deeper into the mysterious case of shaking beds, rotating crucifixes and demonic spirits, Lorraine Warren finds herself in terrible danger as the poltergeists focus their evil intent on her.
MOST POPULAR DVD RELEASES
LATEST DVD DATES
[view all]