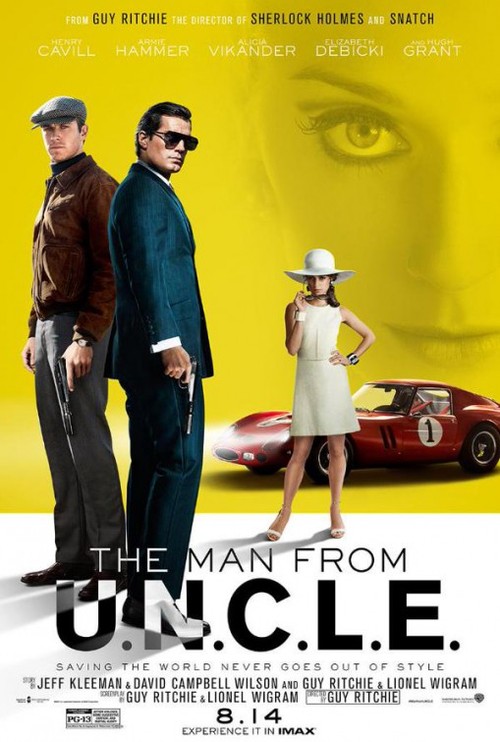 7.2
In the midst of the Cold War during the 1960's, a joint mission between natural rivals from the CIA and KGB brings American agent Napoleon Solo and Russian operative Ilya Kuryakin together for a dramatic adventure in which the dual goal is to stop a shadowy global entity that is dedicated to bringing the world to the brink of nuclear destruction through the delivery of proliferation of weapons of mass destruction into the hands of dangerous despots.
MOST POPULAR DVD RELEASES
LATEST DVD DATES
[view all]