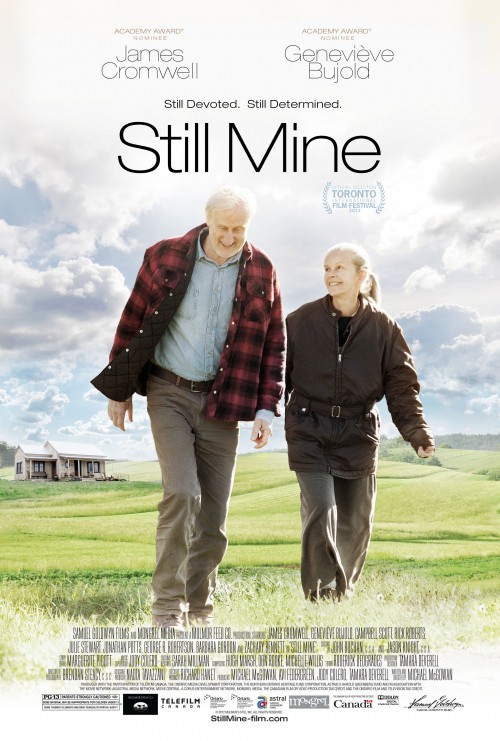 7.4
After years of farming in New Brunswick a married couple, Craig and Irene, are in their eighties and fall on hard times. They are no longer able to provide through their farm. Irene is beginning to show signs of dementia. Even though their children disagree, Craig decides to begin milling lumber out of the trees on his land and building a more modest one story house where he and his wife can live. Rather than planning out his process and going simply off an idea he has in his mind, Craig goes full force into the construction of his house. This causes troubles along the way which Craig must struggle to overcome if he is to finish his home.
MOST POPULAR DVD RELEASES
LATEST DVD DATES
[view all]