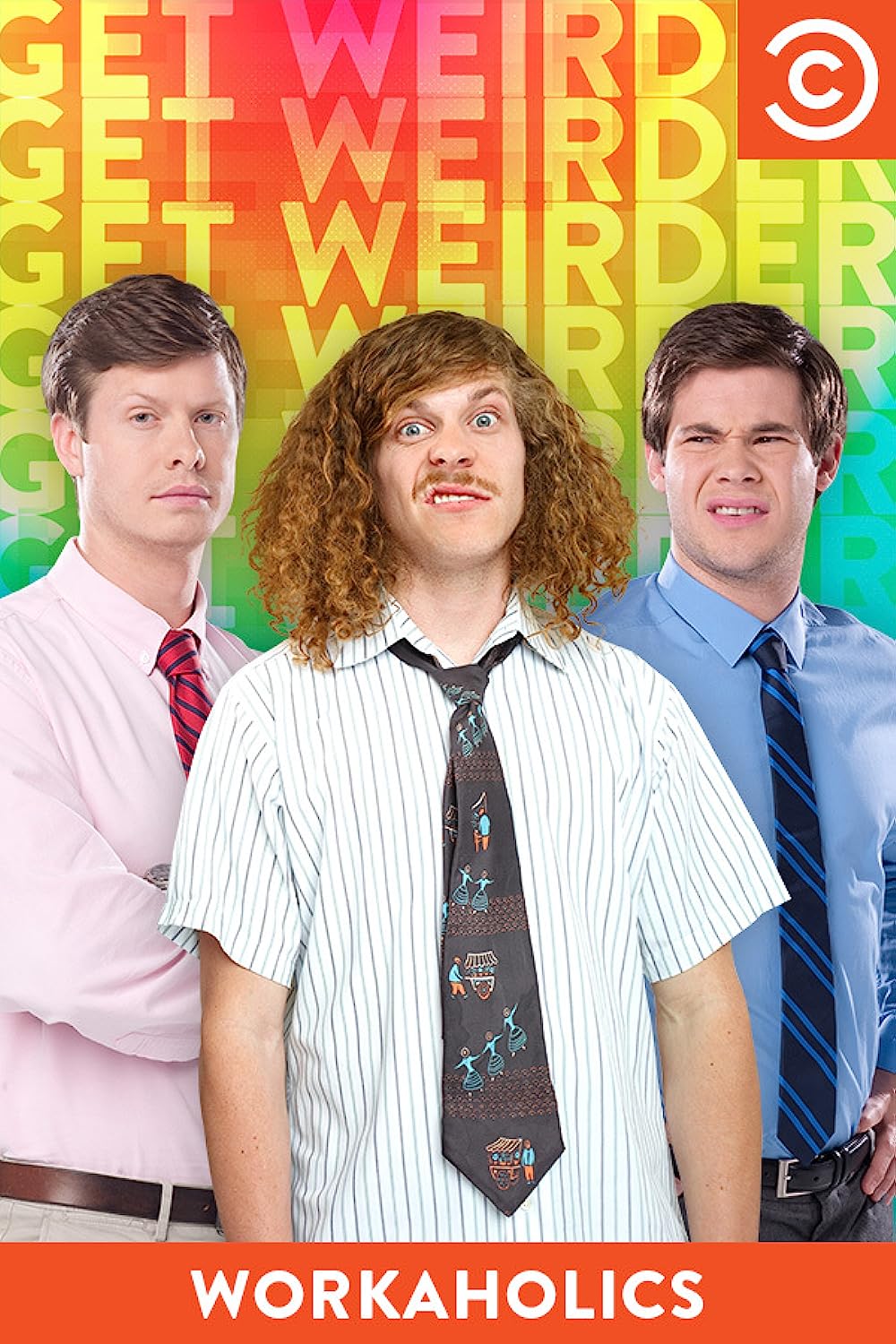 8.1
Blake Henderson, Adam DeMamp and Anders "Der" Holmvik have all been friends since their college days. Back then, they drank, partied and explored other ways to have fun. Now that they are out of college and in the work force, the three still drink, party and explore other ways to have fun. Even working at the telemarketing company TelAmeriCorp doesn't get in the way of their good time, despite the crazy characters they have to put up with. There's Alice Murphy, their boss with anger management and foul language issues, the highly competitive Montez Walker and his mute assistant Waymond Womano, and Jillian Belk, the kind-hearted office manager who lacks any sort of social skills. The odds may be against Blake, Adam and Anders, but that won't stop them from making life one big, constant party.
MOST POPULAR DVD RELEASES
LATEST DVD DATES
[view all]