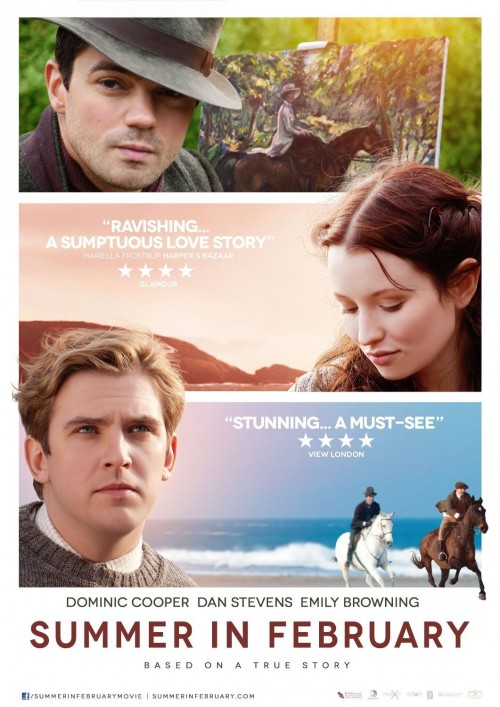 NR Drama, Romance
The products below contain affiliate links. We may receive a commission for purchases made through these links.
POSTERS
‹ ›

5.6
In the days before World War I, reckless painter AJ Munnings joins the carefree Lamorna artist colony on the windswept shores of Cornwall. He spends his days creating portraits of horses and their riders and his nights drinking with his best friend Gilbert. Trouble comes to paradise when the beautiful Emily arrives, on the run from her overbearing father and unbearable fiance. Anxious to learn the fine art of painting, she eagerly takes up AJ's offer to be a model. Both men find themselves falling head over heels for Emily, putting a strain on their close relationship. In the end, she can only choose one of them.
MOST POPULAR DVD RELEASES
LATEST DVD DATES
[view all]