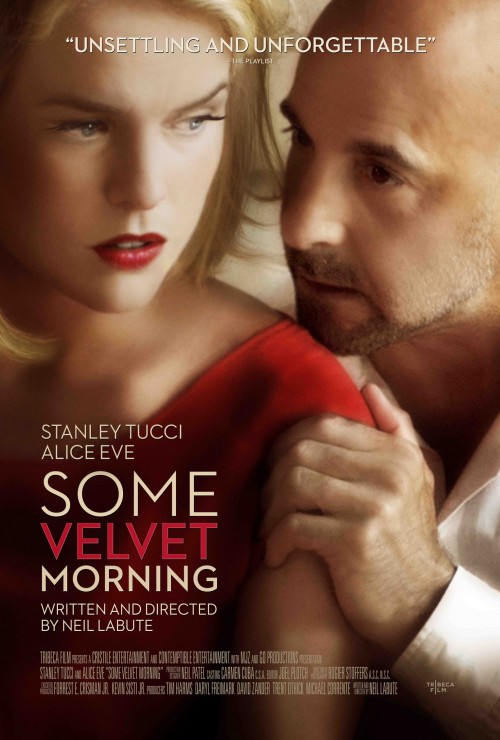 5.8
Fred decides to tell his former mistress, Velvet, he has left his wife and wants her back. His mistress decides she doesn't want him anymore. He becomes determined to win back her heart. Fred's love for his mistress soon turns dangerous. Fred begins to reveal to Velvet the complicated reasons why he left her all those years ago. Tension builds when Velvet learns about the troubled reasons why Fred left her. Velvet and Fred's relationship soon turns dangerous. An accusation game explodes between the two. This volatile exchange of words between Fred and Velvet will change their lives in ways they could never imagine.
MOST POPULAR DVD RELEASES
LATEST DVD DATES
[view all]