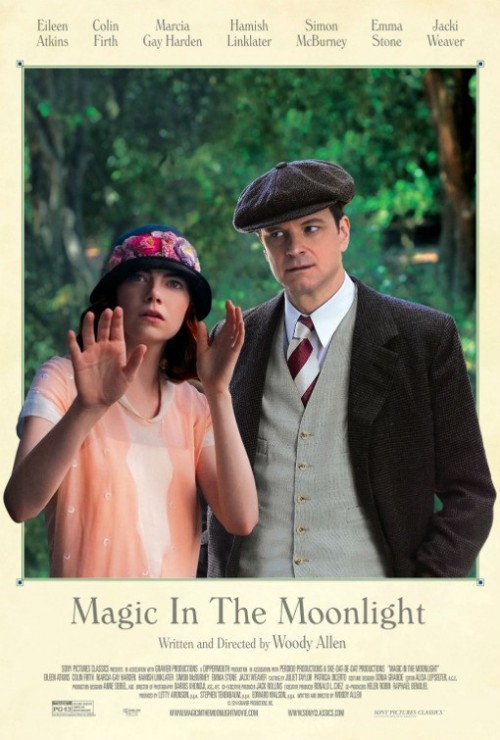 6.5
The fashionable and the fabulously wealthy are hard at play during the 1920s in the South of France. The twenties were a roaring time in which to enjoy yourself, especially when you had plenty of leisure and cash and could spend both of them lavishly by the beautiful blue Mediterranean Sea. Into this Jazz Era playground on the French Riviera enters a man from England who has come to look into a potentially fraudulent business. In this ideal and romantic setting, he has no idea just how complicated things are going to get in both his work and personal life.
MOST POPULAR DVD RELEASES
LATEST DVD DATES
[view all]