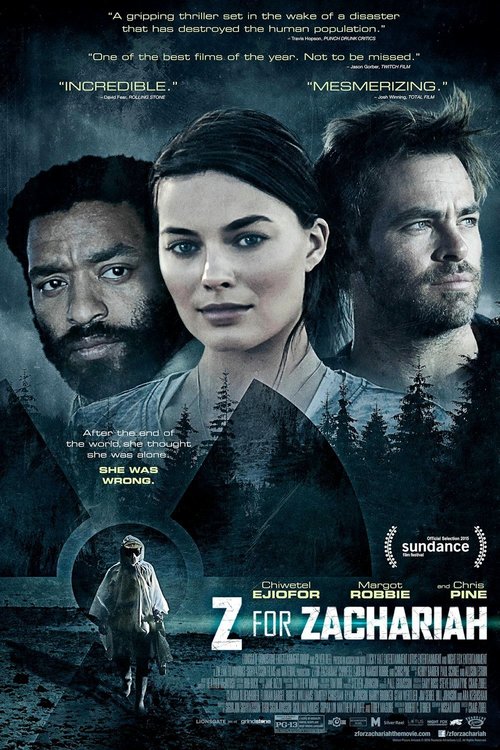 PG-13 Drama, Science Fiction, Thriller
The products below contain affiliate links. We may receive a commission for purchases made through these links.
TRAILER

6.0
After a nuclear disaster, there are only three survivors. Ann, Caleb and Loomis survived, and must now pick up the pieces of the tattered world. They must ensure their survival as the last known people in the world. As the only survivors in the entire world, it's up to them to set up a colony and set roots for civilization. The only problem is that the love triangle between them is charged with jealousy, and it's emotionally volatile. How will they survive together?
MOST POPULAR DVD RELEASES
LATEST DVD DATES
[view all]