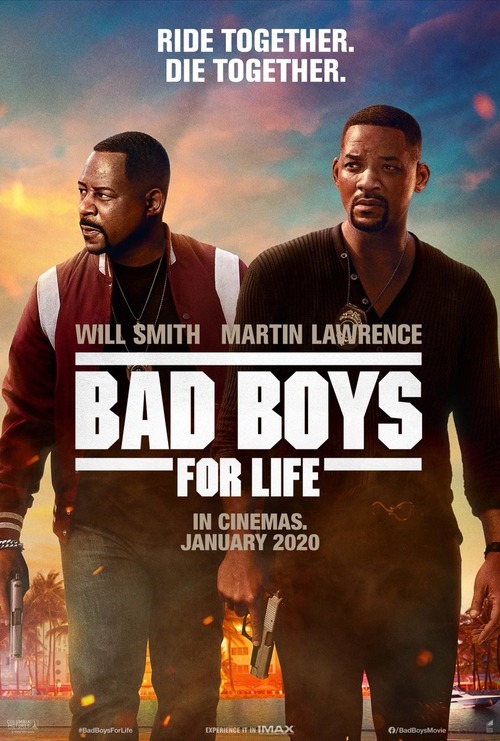 NR
Officer Mike Lowery is now the head of the Miami police department's new prestigious AMMO team. His former partner, Police Inspector Marcus Burnett, is recruited to join them in bringing down the empire of a ruthless Miami drug lord. Kingpin Armando Armas has a personal score to settle with them from his past. He wants nothing more than to avenge his brother's death while protecting his cartel operation against the legendary duo.
MOST POPULAR DVD RELEASES
LATEST DVD DATES
[view all]