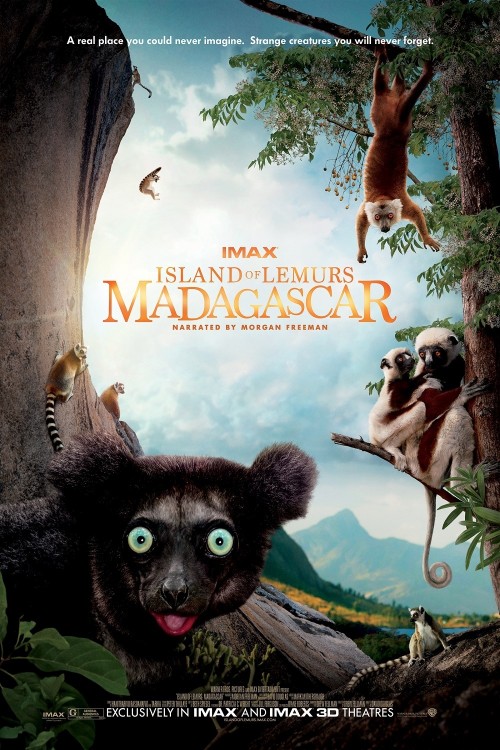 G Documentary
The products below contain affiliate links. We may receive a commission for purchases made through these links.
TRAILER

7.0
On the island of Madagascar, the local population of lemurs fights for survival. Their ancestors arrived long ago, likely by accident, but their island home has changed in the intervening years. Battling the encroaching human population and rapid deforestation, the lemurs must learn to live in a constantly shifting world. For 26 years, primatologist and anthropologist Dr. Patricia Wright has studied the fascinating and intricate social lives of Madagascar's lemurs. Through her dedication and hard work, she has been able to help create Ranomafana National Park as a refuge. As poachers and illegal loggers press on the lemurs from all sides, conservationists join forces to save the unique primates.
MOST POPULAR DVD RELEASES
LATEST DVD DATES
[view all]