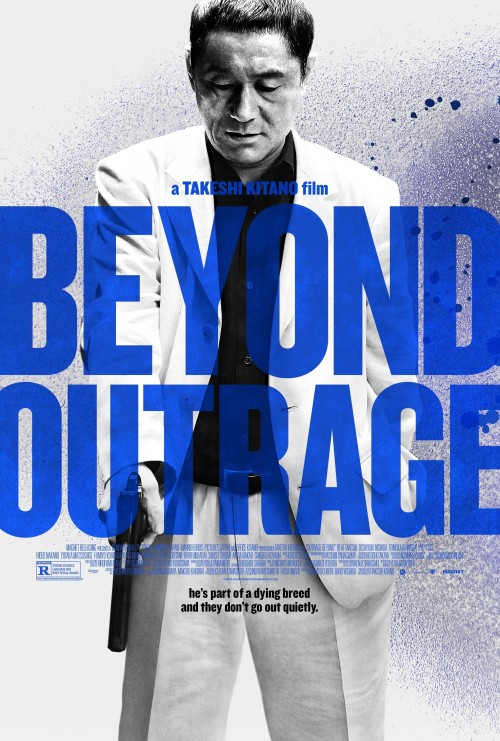 6.8
"Beyond Outrage" picks up where "Outrage" left off with Chairman Kato now claiming his rightful place sitting atop the Sanno crime family. The Sanno family is beginning to experience rebellion as many of the loyalists to the former chairman are feeling disrespected by Kato's sudden promotion of several friends out of turn. Ishihara (Kato's new right hand) seems to be the object of that discontent as the old guard are skeptical of his influence over Kato. Internal issues aren't the only problem for Kato. Organized crime inspector Kataoka is not very happy about his current relationship with the new Sanno regime. He is determined to bring down Kato and sets about with his mission. His efforts include joining forces with other crime families and seeking early prison release for former Sanno chairman Otomo who may have the resources to finish Kato. As all the conflicts reach the boiling point, the blood letting begins. No one is safe as body parts are flying and blood is flowing in the street.
MOST POPULAR DVD RELEASES
LATEST DVD DATES
[view all]