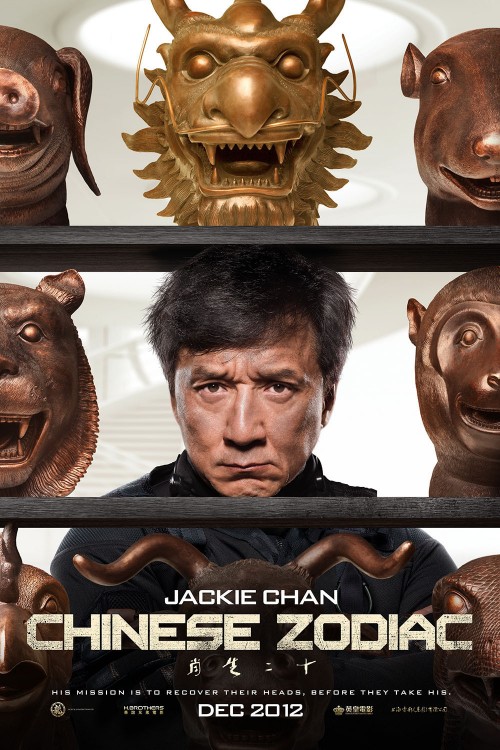 6.0
Chinese bounty hunter JC is hired by an unscrupulous antiques collector to locate valuable bronze figures stolen from Beijing's Old Summer Palace by European troops in 1860. Anxious for the huge bounty offered, JC and his intrepid assistants set off to locate the missing treasures. Piecing together the last known locations of the bronzes, the team travels to France where a wealthy collector hordes two of the figures. They find an opportunity to secure the remaining artifacts, but when JC meets a young woman anxious to return the bronzes to their rightful home in China, he begins to question his mercenary motivations.
MOST POPULAR DVD RELEASES
LATEST DVD DATES
[view all]