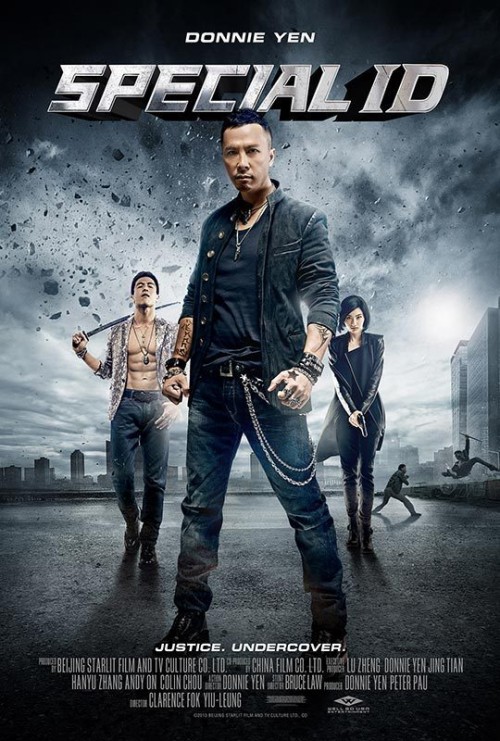 5.5
Chi-Lung has been secretly infiltrating a major Hong Kong gang for several years. But when gang negotiations go underway, Chi-Lung?s true identity is cast into doubt, which sparks gang leader Mo-Hung starts a crusade targeting undercover cops. Fearing for his life, Lung tries to retire as an undercover officer. But feeling the urgency of the situation, Lung's captain instead assigns him to infiltrate a business associated with Hung in exchange for a promise that his time as an undercover cop will be over after this mission. Can Lung save the Chinese police force from Hung?s plotting before his real identity is revealed?
MOST POPULAR DVD RELEASES
LATEST DVD DATES
[view all]