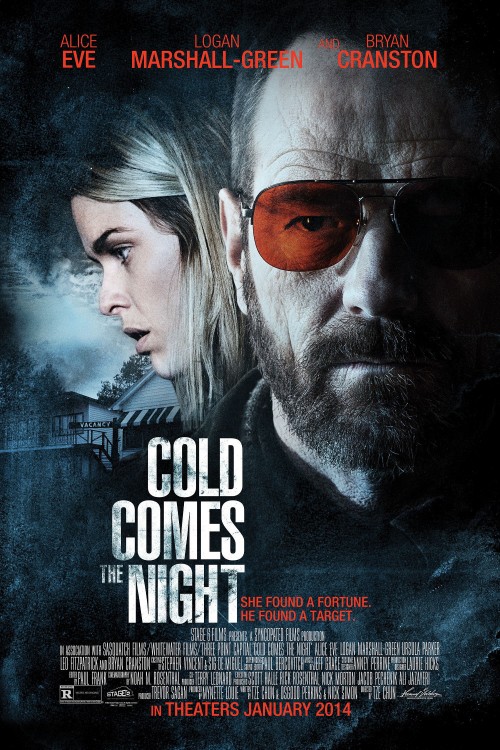 5.7
Chloe is a motel owner who has seen better days. She is struggling to keep her business alive while also raising a daughter on her own, and the strain of it is sometimes overwhelming. Unfortunately for her, life is about to get even more complicated as she finds herself in a situation that she never could have anticipated. Chloe is the victim of Topo, a man who is desperate to get the bundle of money that is owed to him by a cop named Billy. He does not mean Chloe any harm, but Topo is almost blind, so he must rely upon her to be his eyes for him as he makes his way toward the crooked Billy, hoping that this money will be just what is needed to change his life. In the meantime, Chloe begins to sympathize with his plight, and she finds hope for her own situation in the process.
MOST POPULAR DVD RELEASES
LATEST DVD DATES
[view all]