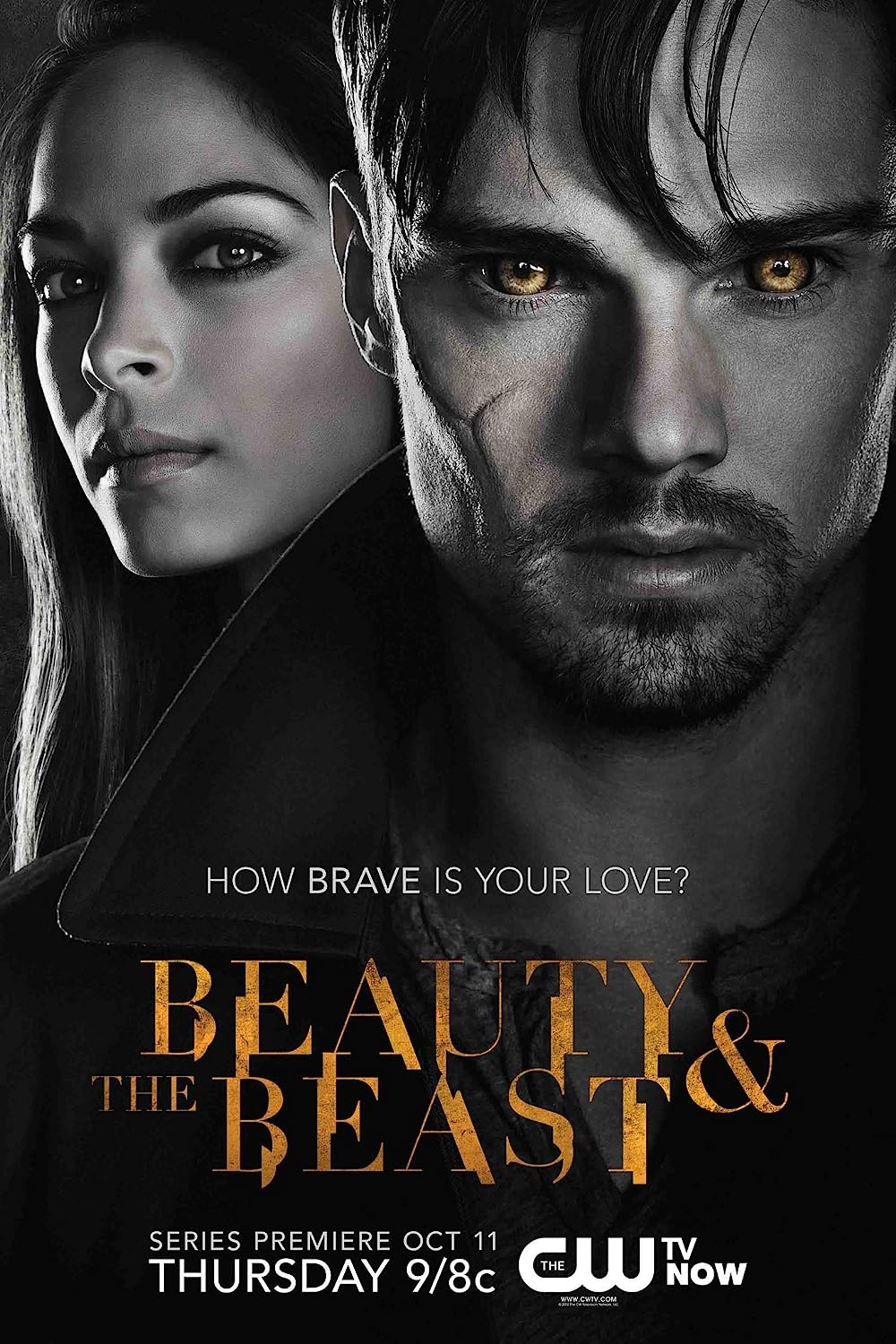 7.1
When Catherine Chandler?s mother is murdered, it changes the direction of the teenager?s life. She becomes a homicide detective working for the New York City Police. In the course of one of her cases, she discovers that a former military doctor named Vincent Keller, believed to have been killed in Afghanistan, is actually still alive. There is something very mysterious about Vincent, owing to altered DNA from time he spent in an experimental military program. As Catherine becomes acquainted with Vincent and gradually develops strong feelings for him she also begins to realize that Vincent has a mysterious connection to her own past and to the terrible night of her mother?s death.
MOST POPULAR DVD RELEASES
LATEST DVD DATES
[view all]