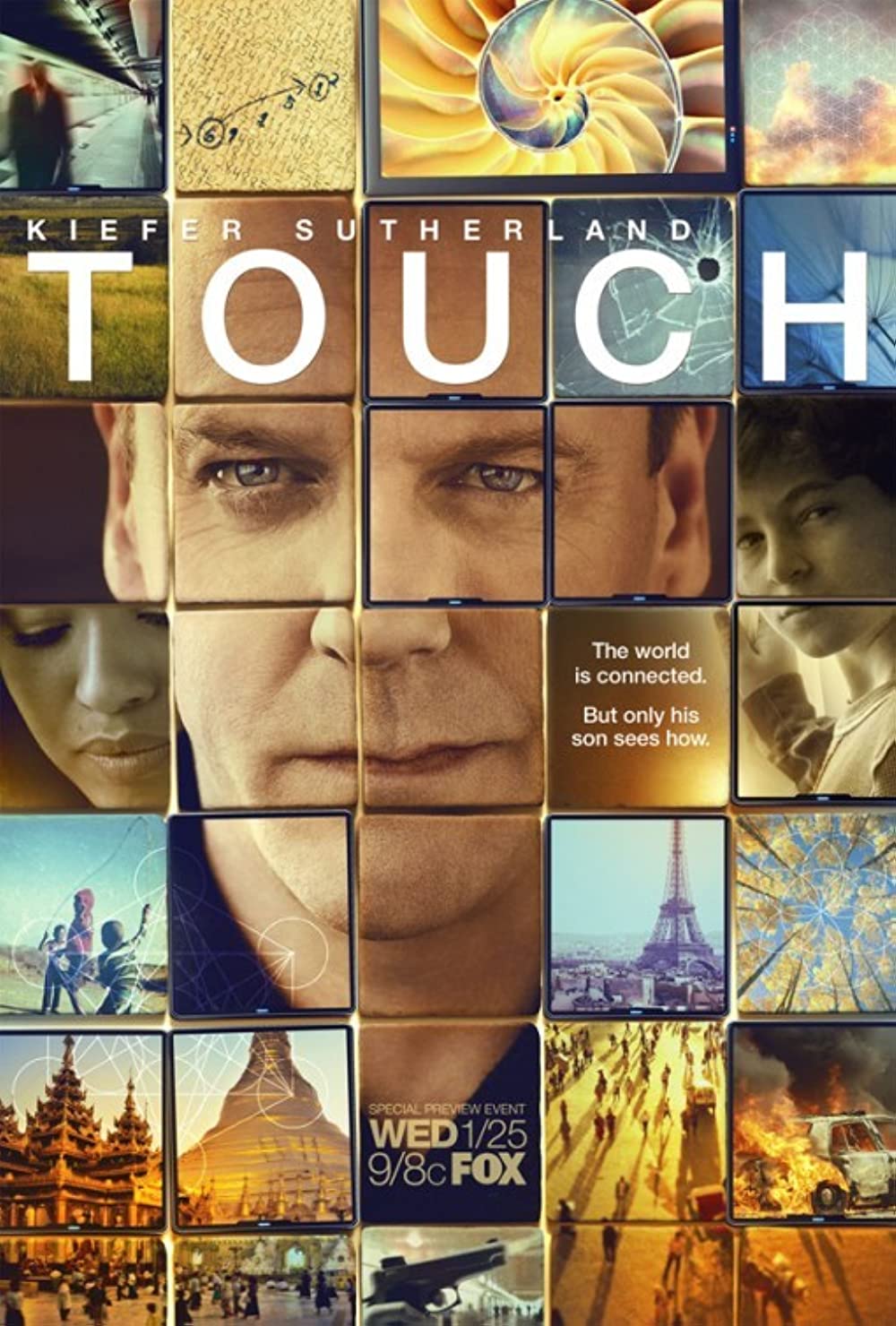 7.3
Martin is a widower whose wife, Sarah, died in the Twin Towers on September 11, 2001. As if this was not enough of a crisis to deal with in his personal life, he is the sole caretaker of his son, who does not speak. Jake is a deeply emotionally troubled child, and most specialists believe that he is autistic. He often does unpredictable things, and Martin is the only person who seems to have any ability to control him. His job has often been endangered because he must leave work suddenly to attend to his son's needs. Martin begins to realize that there is a lot more going on inside his son's head than he realized. Jake is capable of predicting future events. He speaks to Martin through numbers, and he presents puzzles that his father must figure out in order to prevent tragedies from occurring. This leads to his discovery that everyone in the world is deeply interconnected and that there are other children around the globe with the same abilities that Jake has.
MOST POPULAR DVD RELEASES
LATEST DVD DATES
[view all]