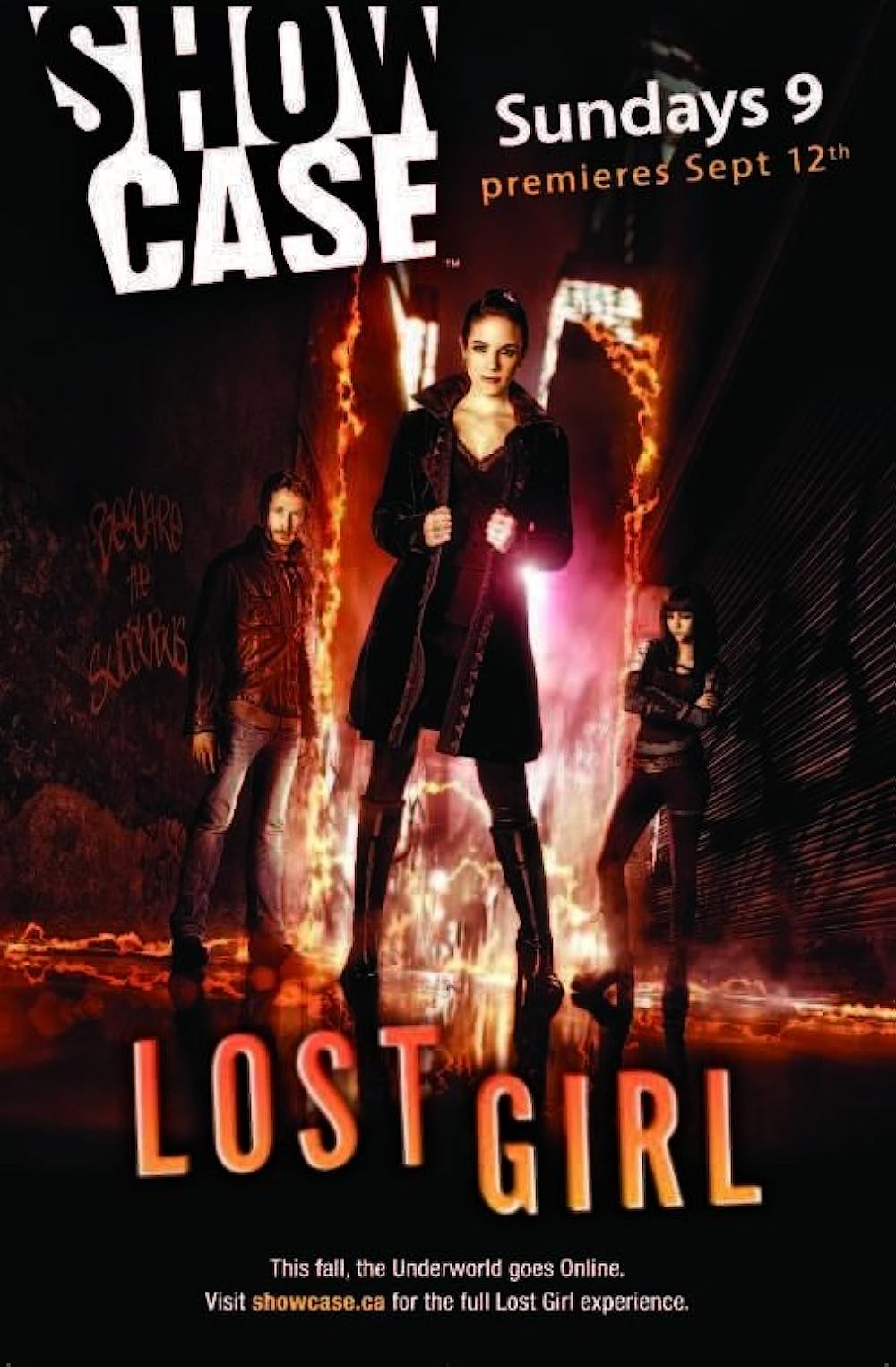 7.6
Lost Girl follows the life of Bo, a bisexual succubus who was raised by a human family. While in high school, during her first sexual experience, Bo accidentally drains the life force from her boyfriend, sending her on a quest to find out who and what she really is. Years later she is deeply immersed in the world of the Fae and is being pressured to side with either the Light or the Dark forces. After saving a young woman, Kenzi, and becoming close friends with her, Bo makes the decision to be neutral and work to protect humans. Bo and Kenzi form a human/Fae detective agency and also work to uncover the truth of Bo's origins. While trying to discover Bo's past and working as private investigators, Bo and Kenzi meet a variety of interesting characters, both human and supernatural.
MOST POPULAR DVD RELEASES
LATEST DVD DATES
[view all]