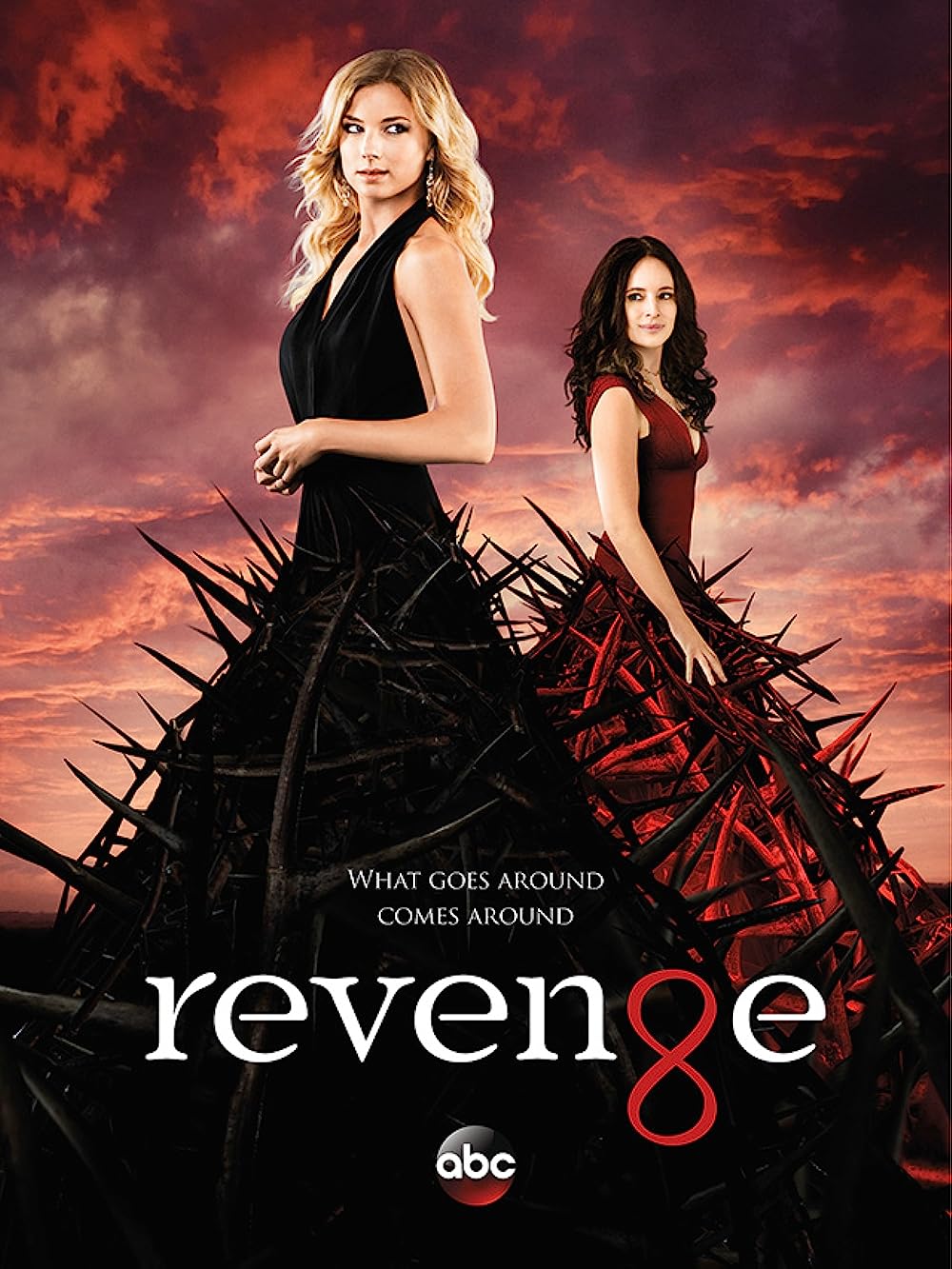 7.8
When Amanda Clarke was a child, she watched her fairytale life turn into a nightmare. Her father, a generous and loving man, was framed for terrorist actions by his employers and friends, the powerful Grayson family. Her father was sent to prison and killed prematurely, while Amanda was doomed to spend the rest of her childhood in institutions and cruel foster homes, ostracized as the daughter of the monster who killed hundreds in a plane crash. Upon emancipation, Clarke discovers a billionaire benefactor who owes his success to her father- he gives her evidence of her father's innocence, and a cut of his fortune equal to her father's startup investment. She uses the money to reinvent herself as billionaire orphan and heiress Emily Thorne, and to buy the Hamptons Beach house where she spent her innocent summers. Now that she has returned to the group that conspired to take her father down, she vows her own revenge on them, to ruin them one by one. While doing so, she must keep her true identity a secret, even from her two love interests, childhood romantic love and bar owner Jack, and the son and heir to the Grayson fortune itself.
MOST POPULAR DVD RELEASES
LATEST DVD DATES
[view all]