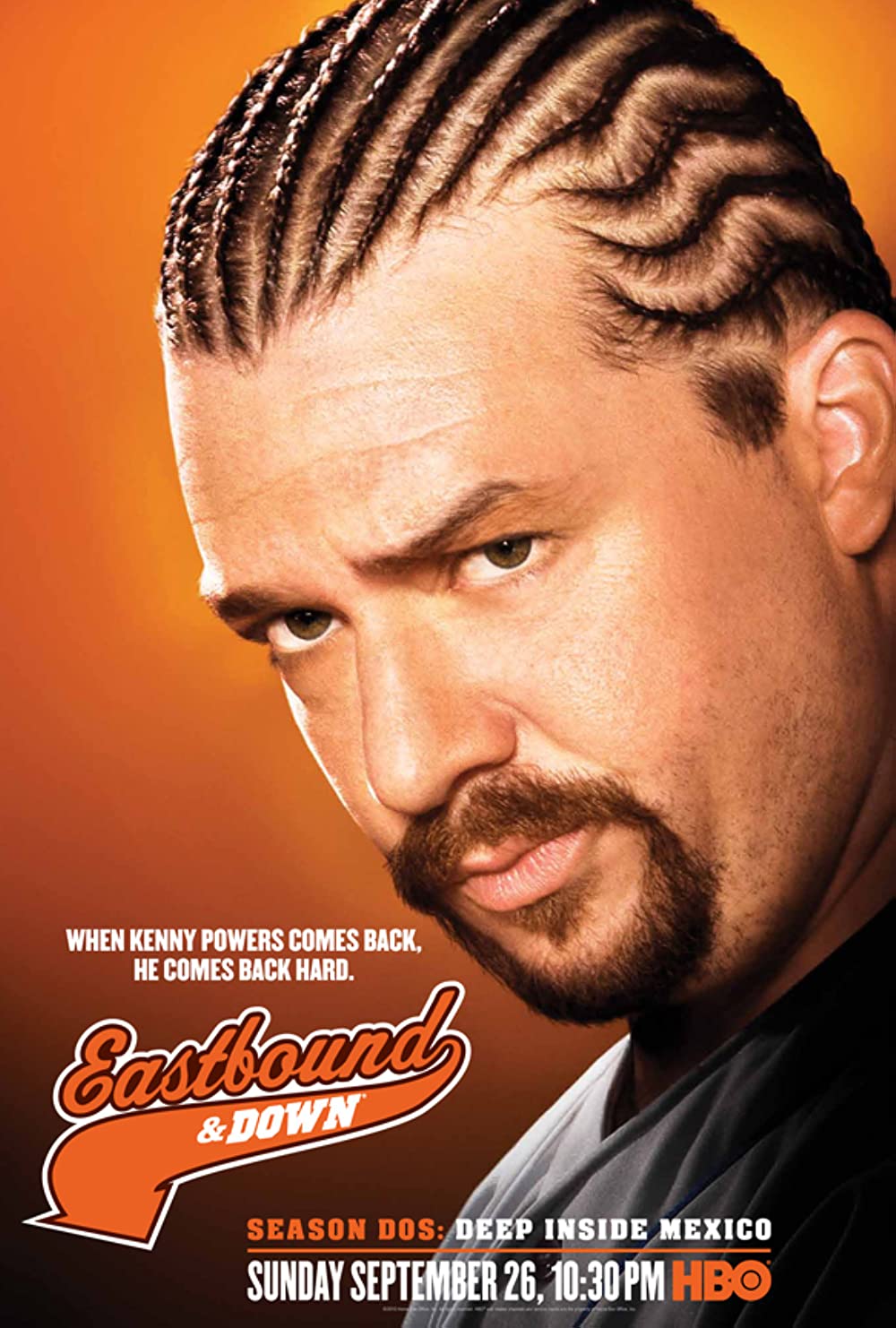 8.2
Kenny Powers had a promising career as a professional baseball player, but he threw it all away with his arrogance, attitude and drug problems. He returns to the small town where he grew up to live with his religious, conservative brother and his brother's family and pines after April, his high school love, now an art teacher at the local high school and engaged to the principal. Kenny gets a job as a coach at the high school, but he wins April back and leaves again when he thinks he has gotten a great job offer. The offer falls through, so Kenny dumps April and goes to Mexico to play ball. When he returns to the United State and Myrtle Beach, he learns that April has had his child that she leaves with him to raise. He finally marries April and attempts to get his career back on track.
MOST POPULAR DVD RELEASES
LATEST DVD DATES
[view all]