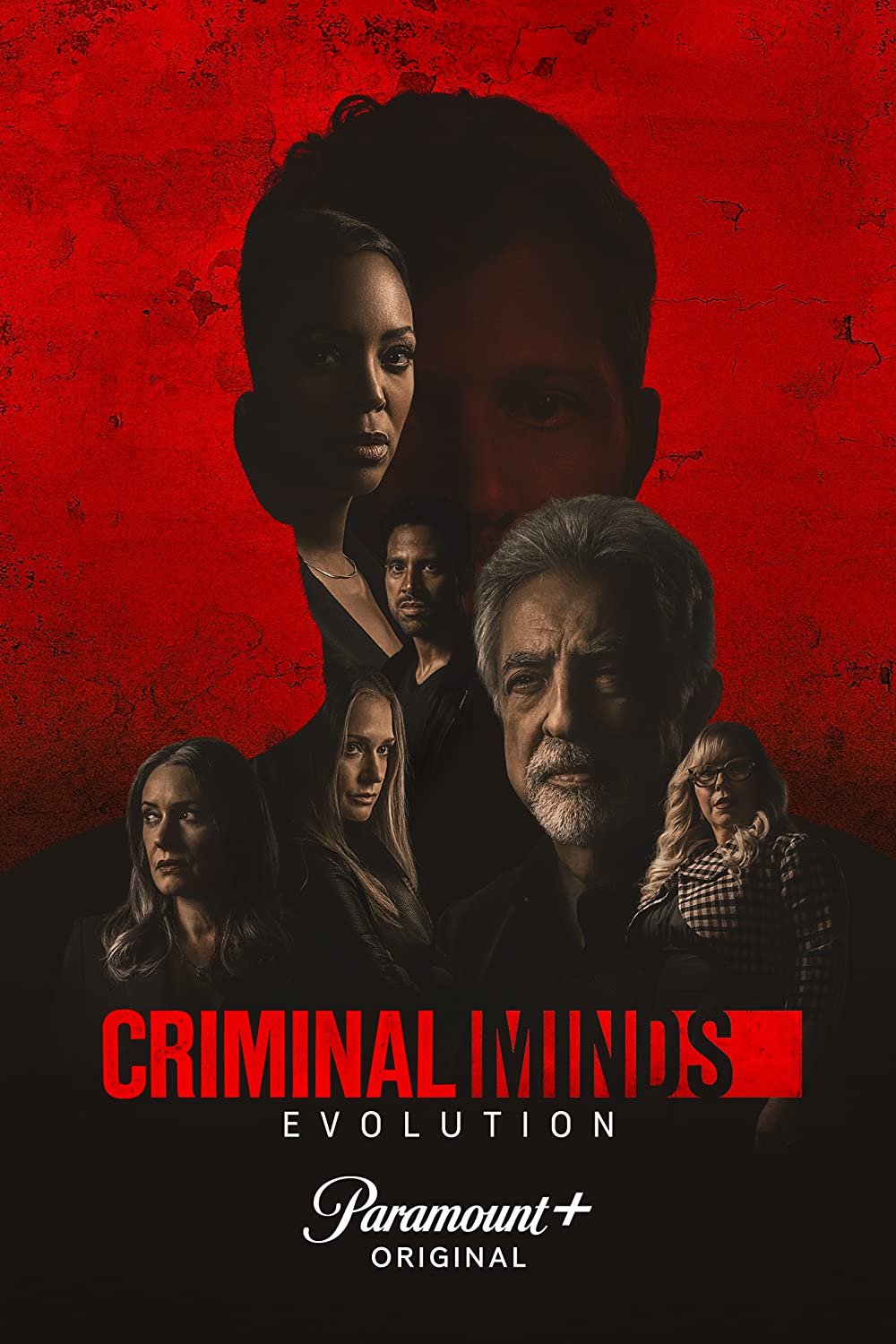 8.2
A team of profilers from the FBI's Behavioral Analysis Unit don't investigate crimes. They investigate the criminals behavior to establish patterns that help the authorities get a lead on the suspect. They base the profile on the crime and the victim to predict the behavior of the unknown subject. Aaron Hotchner leads the team of profilers. He's a former prosecutor and the agent with the most experience, which is why he leads the team. His team consists of Derek Morgan is a supervisor and often takes over when Hotchner cannot lead the team. Dr. Spencer Reid holds multiple PhDs and graduated high school when he was 12 years old. Other special agents on the team include Jason Gideon, David Rossi, Jennifer Jareau, Jordan Todd, Elle Greenaway and Emily Prentiss.
MOST POPULAR DVD RELEASES
LATEST DVD DATES
[view all]