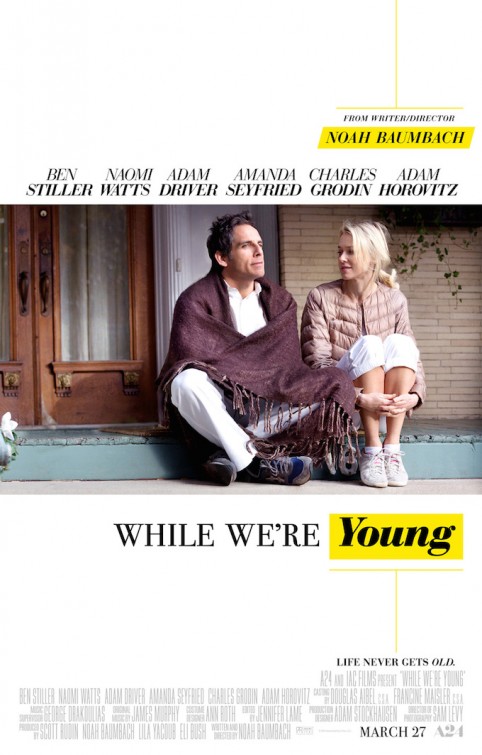 6.3
Two New York couples are living vastly different lives in bustling Brooklyn, New York. A forty something documentary filmmaker and his wife realize they are no longer as young as they used to be. Childless and estranged from their family-oriented friends, the couple begins to lose their lust for living life. However, when the older man befriends a carefree couple in their twenties, he realizes that it is not too late for their lives to be fun again.
MOST POPULAR DVD RELEASES
LATEST DVD DATES
[view all]