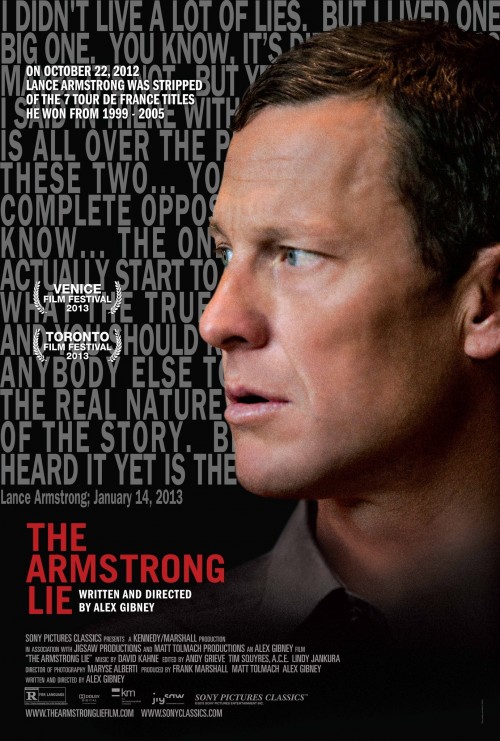 7.3
A documentary explores the rise and fall of American world cycling champion Lance Armstrong. After winning the sport?s premier event, the Tour de France, an unprecedented seven times, Armstrong established himself as the greatest cyclist of all time. He also battled cancer in a high-profile and heroic way that inspired millions. He established a foundation to help others with cancer. But Armstrong had been dogged throughout his career by accusations of using illegal sports-enhancing drugs, which he denied for years, before finally admitting he cheated. The documentary follows his rise, his years of success, and the doping scandal which destroyed his career. He was stripped of his seven Tour de France titles, sending him from the pinnacle of sports hero success to public disgrace.
MOST POPULAR DVD RELEASES
LATEST DVD DATES
[view all]