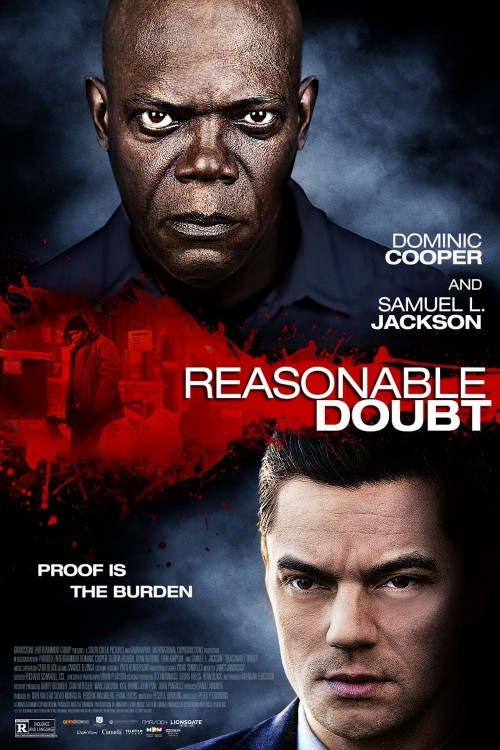 5.7
An ambitious district attorney named Mitch Brockden is at the peak of his career. His world is shattered when one cold night he hits a man who ran out in front of his car. Brockden panics and leaves without reporting the accident to the cops. A criminal named Clinton Davis is caught with the body and faces jail time. During Davis' trial, Brockden begins to feel overwhelming guilt about being responsible for this crime, and he decides to acquit him. When Brockden comes across additional information about Davis, it's revealed that the man he just set free is keeping disturbing secrets. This information will put Brockden in harm's way.
MOST POPULAR DVD RELEASES
LATEST DVD DATES
[view all]