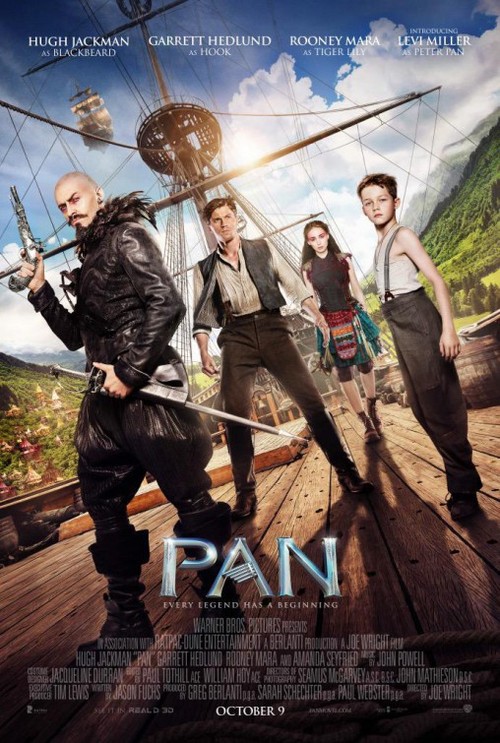 5.7
A lonely orphan is magically transported to a mystical Neverland where he encounters all manner of new and familiar characters from the Peter Pan universe. Through many fun, dangerous and formative adventures, the boy slowly develops into a flying, fighting hero for all the good people of Neverland. His new found skills and companions are put to the test when he is tasked with defending the land from harm, but ultimately discovers that he is the one and only, Peter Pan.
MOST POPULAR DVD RELEASES
LATEST DVD DATES
[view all]